Supreme Court nominee Brett Kavanaugh says he recognizes that gun, drug and gang violence “has plagued all of us.” Still, he believes the Constitution limits how far government can go to restrict gun use to prevent crime.

As a federal appeals court judge, Kavanaugh made it clear in a 2011 dissent that he thinks Americans can keep most guns, even the AR-15 rifles used in some of the deadliest mass shootings. … 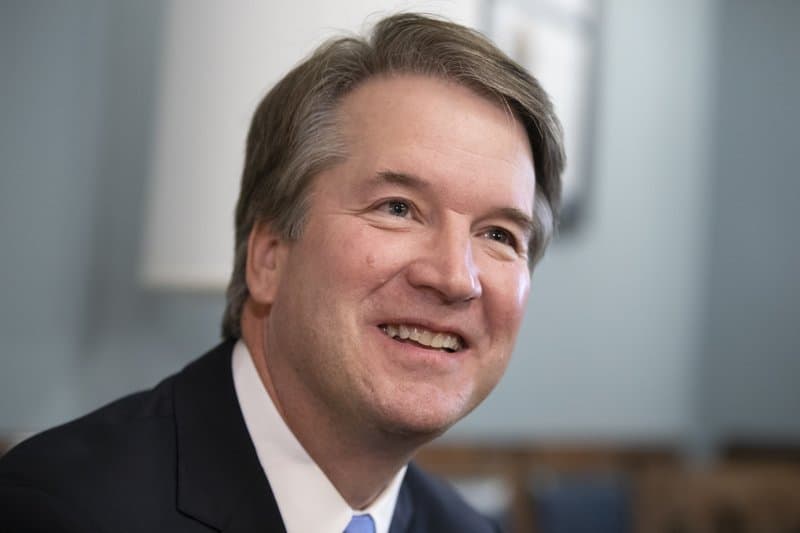 Gun rights advocates believe Kavanaugh interprets the Second Amendment right to bear arms more broadly than does Anthony Kennedy, the justice he would replace. As a first step, some legal experts expect Kavanaugh would be more likely to vote for the court to hear a case that could expand the right to gun ownership or curtail a gun control law.

Kavanaugh would be a “big improvement” over Kennedy, said Erich Pratt, executive director of Gun Owners of America. Kennedy sided with the majority in rulings in 2008 and 2010 overturning bans on handgun possession in the District of Columbia and Chicago, respectively, but some gun rights proponents believe he was a moderating influence.

“Kennedy tended to be all over the map” on the Second Amendment, Pratt said.

Vote Tomorrow to Claim a Senate Seat for Gun Rights