“The third-term governor [Otter] was less-than-enthused about the concept [of permitless carry] at a pre-session press conference held in January….” — IdahoReporter.com, March 21, 2016

Call Gov. Otter Immediately and Urge Him to Sign Constitutional Carry into Law! 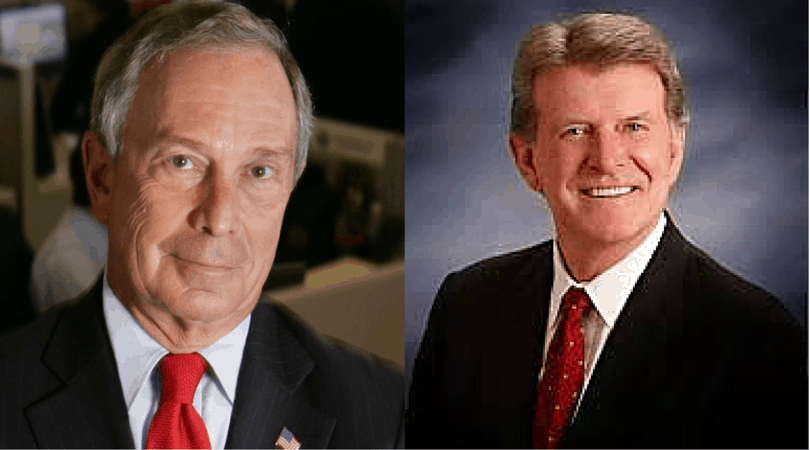 Billionaire Michael Bloomberg is pouring thousands upon thousands of out-of-state dollars into Idaho in order to generate calls against SB 1389, the Constitutional Carry bill.

Highly-placed sources tell GOA that calls are running 5-1 AGAINST permitless carry into the Governor’s office.

It’s possible that many of these calls are coming from out-of-state.  Regardless, I need you to immediately do two things:

2. Share this message with every pro-gun family member and friend that you have.

We don’t have much time. The Governor has only five days to act, so a decision can come at any time.

1. There are already nine other states that allow for Constitutional Carry, and they are nine of the safest states in the country.

One of those states is Alaska, which passed its Constitutional Carry law in 2003 and has seen its murder rate drop 20 percent in the ensuing 10 years (according to FBI statistics). Another one of those states is Vermont, which is frequently ranked as the Safest State in the Union!

2. The Idaho Sheriffs Association wholeheartedly supports constitutional carry. In fact, over 90% of police nationwide support the principle of concealed carry for law-abiding citizens, according to a PoliceOne.com survey taken in 2013.

3. Idaho already has constitutional carry for Open Carry. That is, one doesn’t need to beg permission to carry a handgun openly. So should a person, who is carrying a gun openly, become a criminal for pulling his shirt over his weapon? No, please sign SB 1389 into law.

4. Finally, it’s important that Gov. Otter realize this bill will not let criminals carry guns. After all, they already carry guns illegally!