Please call your state senator immediately (find the phone number here) and demand a NO vote against S. 55! Tell your senator that Vermont is consistently ranked as one of the safest states in America and these measures are being pushed by organized, out of state anti-gun activists.

Call Your State Senator Right Away and Demand a NO Vote!

I need you to immediately call your state senator. You can find the number here. 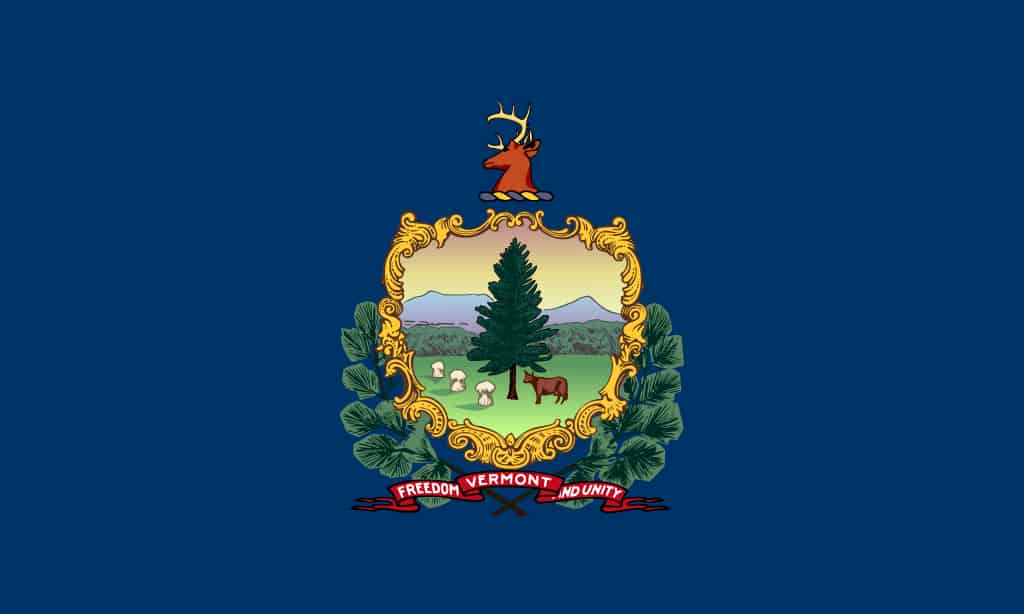 The Vermont House of Representatives just passed a sweeping gun control bill, S. 55, and the state senate could vote on this bill as early as today.

It is imperative that we generate hundreds and hundreds of calls into each senatorial office!

* Universal Background Checks. This means NO private sales outside of immediate family without a NICS registration check, and a fee for an FFL to process that. So sell a gun to your neighbor without going through a background registration check and you could go to jail for a year and pay a $500 fine!

* Magazine Ban. This provision bans the manufacture, sale and possession of any magazines that can hold more than 10 rounds for a long gun (or more than 15 rounds for a handgun). A violation, even unintentional, can send a person to jail for one year and subject them to a $500 fine. The bill is unclear if that is per magazine!

So, if you own ten 20 round magazines, you could go to jail for 10 years and have to pay a $5,000 fine! The drafters included an exemption from this provision for magazines possessed on or before the date of enactment. Have you have kept all of your old sales receipts and can prove WHEN you purchased each of your magazines? If not, you could go to jail.

* Raises the age to buy ANY firearm from 18 to 21 years of age! That’s right, 18-20 year olds can join the military and vote but they can’t buy a self-defense rifle or shotgun!

* Outright Bump Stock ban. You can be sent to jail for a year and fined $1,000 for possessing a simple piece of plastic! There is no reimbursement! S. 55 calls for immediate surrender of lawfully owned property! No Grandfathering!

Even though this is a Senate bill, because it was radically changed by the House, it must go back to the Senate for further consideration. Here is what we need you to do right now:

Explain that no gun control is acceptable!

Politely remind the Senators that Vermont is consistently ranked as one of the safest states in America and these measures are being pushed by organized, out of state anti-gun activists.

These people are completely unfamiliar with Vermont’s customs and traditions and are using the recent murders in Florida as justification for their extreme gun ban agenda.

S. 55 has been corrupted; it was originally a bill which would have helped gun owners and law enforcement but the House turned it into a massive Bloomberg gun control wish list.

It is up to the members of the Vermont Senate to stop this unprecedented attack on Vermont’s two CENTURIES of firearm freedom!

PS: GOA has been digging deep into our resources to fight nasty gun control measures at the federal and state levels. Would you consider pitching in $20, $35, or $50 to the fight?