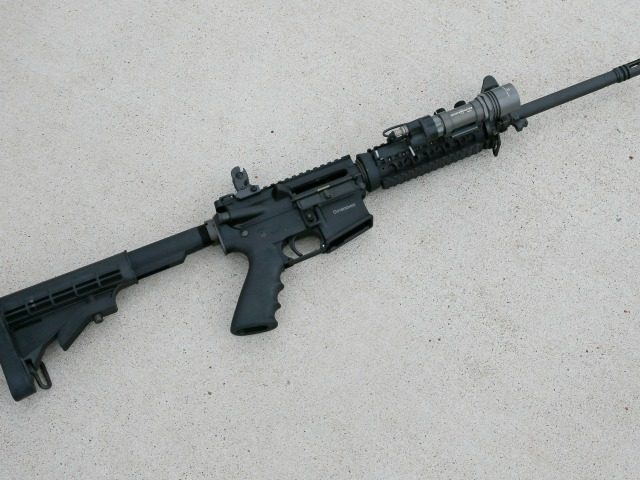 The alleged invasion occurred around 12:30 pm on Clearwater Drive.

According to the Tulsa World, Wagoner County Sheriff’s deputy Nick Mahoney said the three home invasion suspects “were wearing all-black clothing, masks and gloves” and allegedly “forced their way into the home through a glass door in the back.” The homeowner’s 23-year-old son was asleep at the time, but awoke to “loud bangs” as the suspects made entrance. The son grabbed the AR-15, took position, and opened fire when the intruders walked into the hallway.

Gun Owners of America–Vote on Gorsuch Comes Down to This: ‘Do You Support 2nd Amendment?’