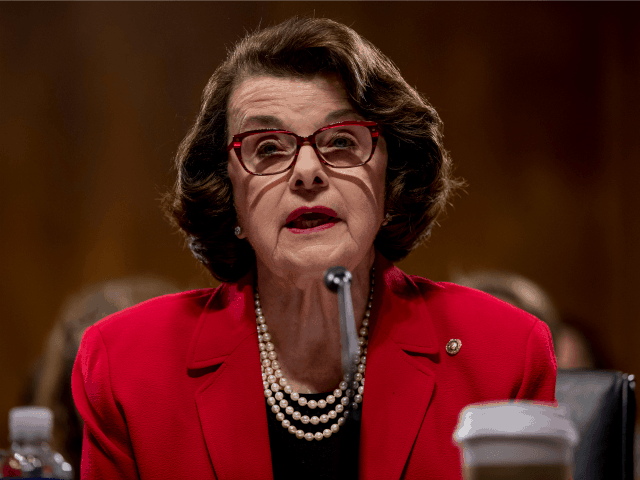 On day two of the confirmation hearings for Supreme Court nominee Neil Gorsuch, Senator Dianne Feinstein (D-CA) pushed a backdoor angle on gun control and pressed Gorsuch to show openness toward it….

Feinstein [brought] up quotes from United States Court of Appeals Judge Harvey Wilkinson, wherein he described the Second Amendment as having a meaning that is open to interpretation; that it is too full of “ambiguities” for courts to decide with finality.

She looked at Gorsuch and said, “Do you agree with Wilkinson, that the Second Amendment is ambiguous? If so, should the ambiguity be decided by courts or legislatures?”

Gorsuch responded, “Judge Wilkinson had his view, and the Supreme Court has spoken, and Heller is the law of the land.”