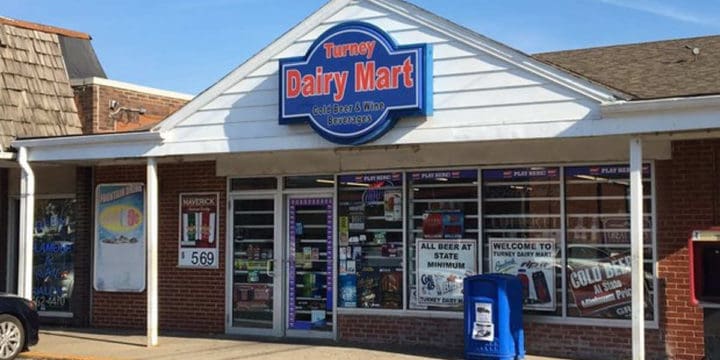 GARFIELD HEIGHTS, OHIO — An armed, masked robber entered a convenience store at approximately 10:30 p.m. and pointed his gun at the employee working behind the counter. Thankfully, the employee had a gun of his own.

Unfortunately, in his haste, he tripped and fell behind the counter, firing a single shot into the ceiling. According to police statements, the only other employee working was in the back with his headphones in. He didn’t even come out to see what happened.

The thief, though, realized he was dealing with an armed — albeit clumsy — employee. He beat feet and didn’t steal a single thing. Witness testimony helped identify a possible suspect in the area but the thief managed to evade police on foot.

No one was hurt according to Cleveland.com.

That thief knew when to cut his losses. He was likely hoping to hit fast, grab some money and merchandise, and flee the area before anything could snag. He didn’t count on an armed employee willing to defend himself.