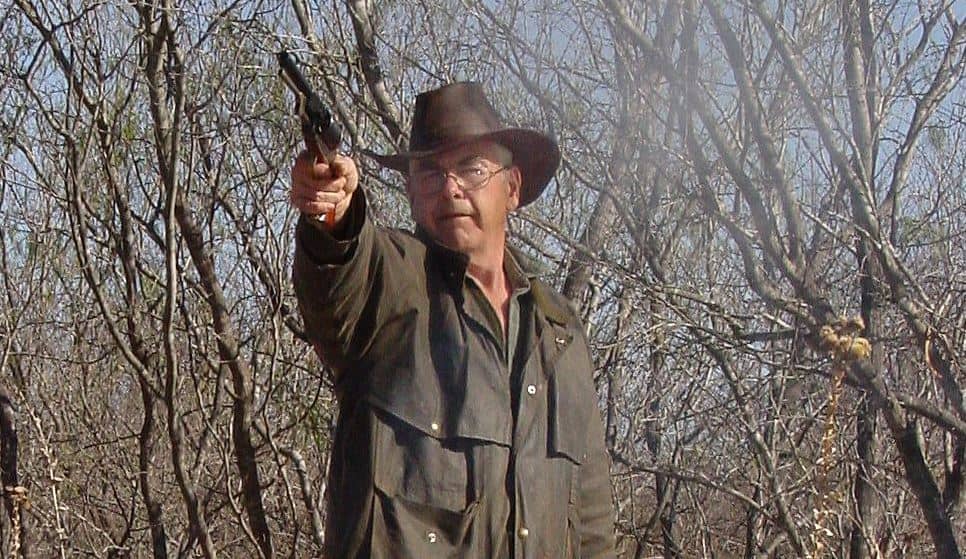 An 88 year old, Hamilton, Ohio man was burglarized. The thieves robbed him and stole his gun. Not about to go without some type of protection, the elderly man exercised his Second Amendment rights and bought himself a replacement .38 special.

Ironically, it was that decision that saved the man’s life when he was, again burglarized. This time he was not only robbed but also brutally beaten but he was able to retrieve his new gun and shoot one of the perpetrators in the leg. The shot forced both robbers to flee the home.

The victim was approached by the thieves, a male and female, in his driveway. They started taunting the man and then started assaulting him before the incident moved inside the home. The female assailant was in the process of taking the man’s TV when the victim was able to reach for his handgun and shoot the male assailant on his front porch. The 88 year old, unidentified victim said, “I guess he was counting my money. I aimed for his leg and I got him.” The female begged the man not to shoot her. He replied, “You get your ass out of here and I won’t shoot you!”