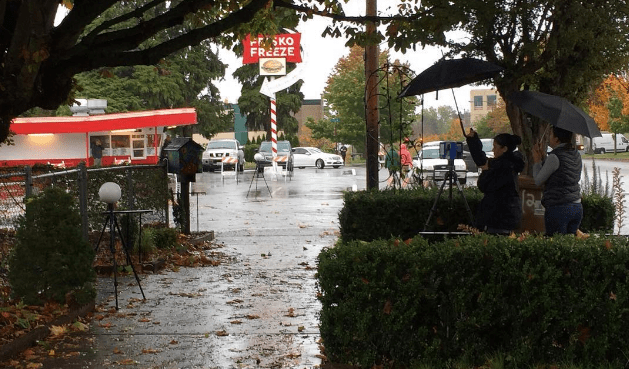 A legal CPL holder shot and killed an armed robber who was holding him and another person at gunpoint in the parking lot of a restaurant in Tacoma, Washington last Friday night.

The suspect in the armed robbery was identified as 26 year-old Terry Webb. Webb approached two men sitting in a vehicle in the parking lot of a burger restaurant called Frisko Freeze around 10:30 pm.

Witnesses told police that Webb was robbing them at gunpoint, but he was not aware that one of the men in the car was armed. The passenger in the car pulled out his gun and shot Webb. Police said that Webb’s friend then drove him to Tacoma General Hospital, where he was pronounced dead.

Peter Bstandig, a Frisko Freeze employee was working at the time when he heard gunshots.