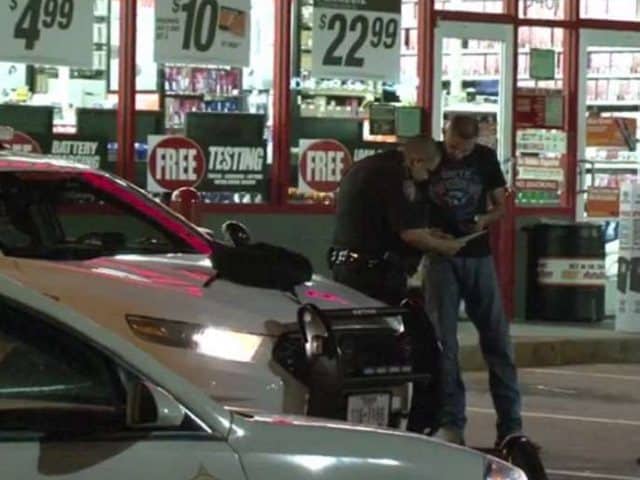 HOUSTON, Texas — A Houston man with a Texas License to Carry (LTC) stopped an armed robbery at a local auto parts store.

The Texas gun owner was pulling into an Auto Zone store in the northwest part of Harris County when he observed three men holding the store’s employees at gunpoint. The attempted robbery occurred at the Jones Road store at about 9 p.m. Friday night, according to KHOU CBS11.

The gun owner, who is legally licensed to carry a handgun drew his weapon and entered the store as the would-be robbers were demanding cash from the store employees. He demanded the three suspects drop their weapons and get down on the ground.

He then held the suspects at gunpoint while Harris County Sheriff’s Office deputies were called to the scene. When the deputies arrived they took the three failed robbery suspects into custody.