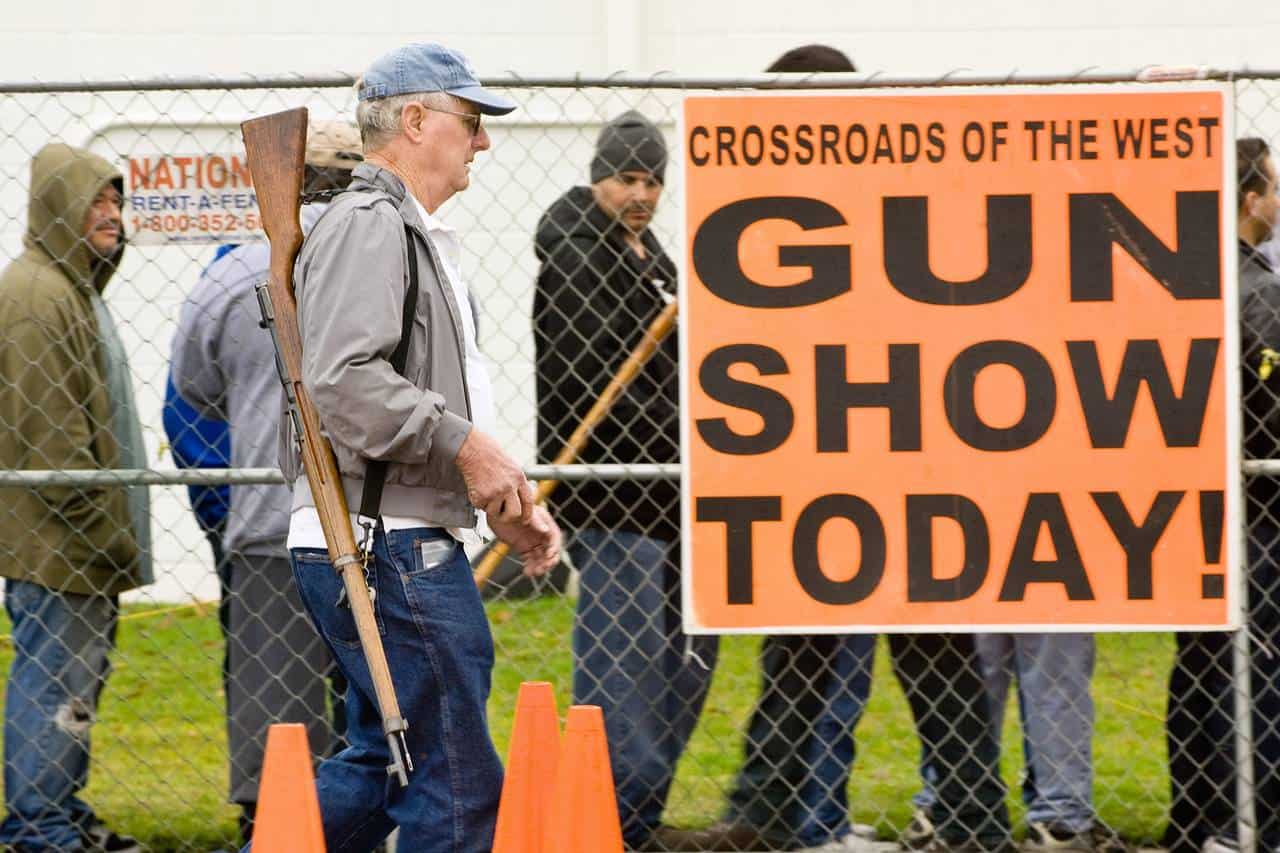 “Erich Pratt, executive director of Gun Owners of America, said his group also opposes such surveillance. “Information on law-abiding gun owners ends up getting recorded, stored, and registered, which is a violation of the 1986 Firearm Owners Protection Act and of the Second Amendment,” Mr. Pratt said.”

Emails reviewed by The Wall Street Journal show agents with the Immigration and Customs Enforcement agency crafted a plan in 2010 to use license-plate readers—devices that record the plate numbers of all passing cars—at gun shows in Southern California, including one in Del Mar, not far from the Mexican border.

Agents then compared that information to cars that crossed the border, hoping to find gun smugglers, according to the documents and interviews with law-enforcement officials with knowledge of the operation.

The investigative tactic concerns privacy and guns-rights advocates, who call it an invasion of privacy. The law-enforcement officials say it is an important and legal tool for pursuing dangerous, hard-to-track illegal activity.

[Western Journalism reminds readers that “Liberals screamed in 2012 when an Associated Press report revealed that New York City police were monitoring mosques in the area for potential terrorist activity, but don’t expect the same kind of defense in the mainstream media for the constitutional rights of law-abiding gun owners.”]