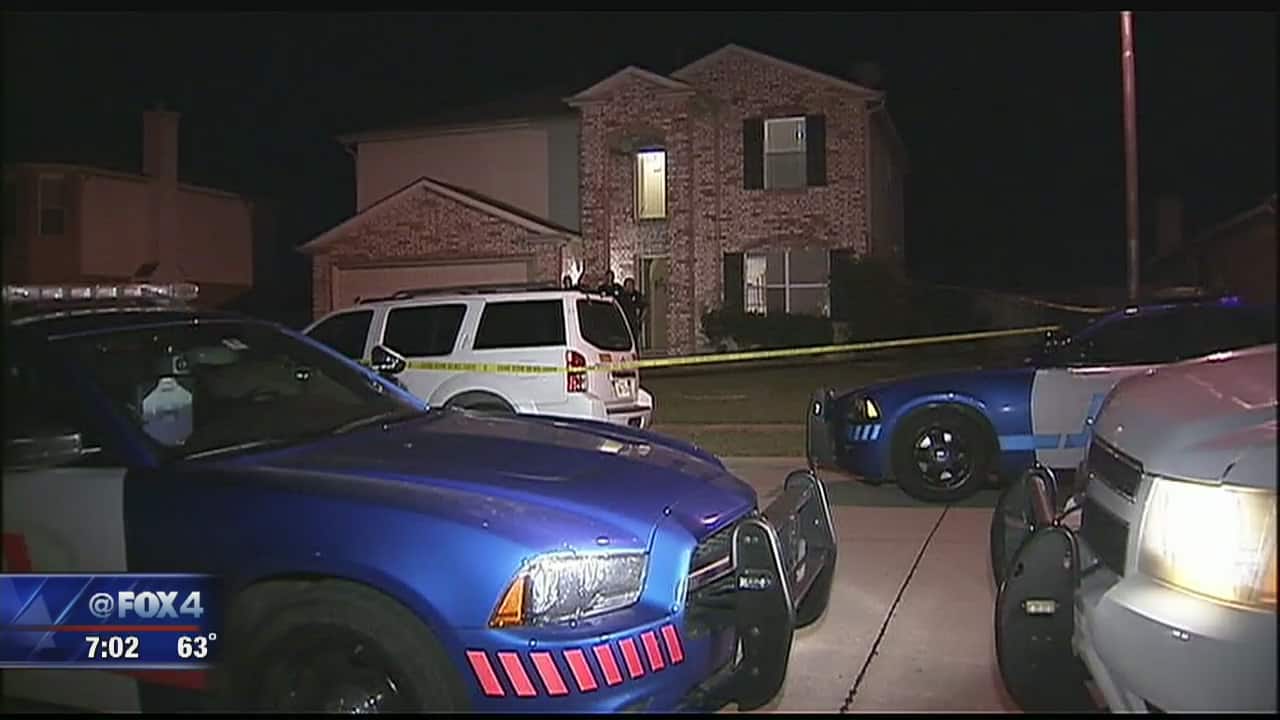 ARLINGTON, Texas – Police say a woman who shot and killed her fiancé in Arlington early Thursday morning was acting in self-defense.

The shooting happened around 3:30 a.m. Thursday on Cloyne Drive, which is in a neighborhood northwest of Timberview High School.

The woman called 911 and admitted she had shot her fiancé. Responding officers found the man dead inside the home, police said.

The woman was handcuffed and taken into custody but was released after detectives questioned both her and several children who were in the home at the time.

Police won’t elaborate but said the woman who fired the gun had injuries consistent with signs of domestic abuse. They said it appeared to be a case of self-defense.

AP: Why Chicago is the murder capital