Pro-gun activists including leaders of the Second Amendment Institute and Gun Owners of America gathered to celebrate District v Heller, a supreme Court decision that held that the Second Amendment protects an individual’s right to possess a firearm unconnected with service in a militia or a government agency. 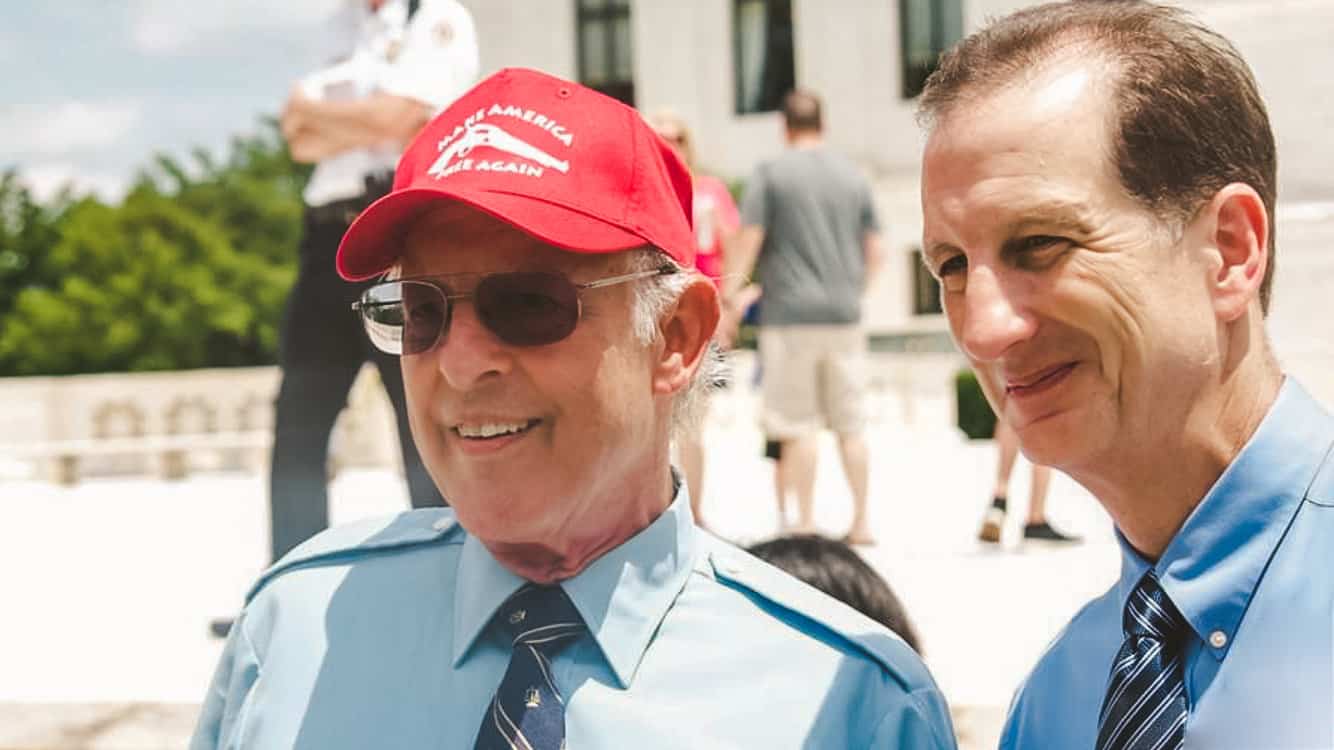 “On page after page, the court demolished the left’s legal position and documented just how wrong their position was,” said Erich Pratt, executive director of Gun Owners of America.

Congressman Thomas Massie kicked off the rally, asserting that politicians still fight against the right to bear arms every year, citing in particular laws that would raise the age to buy a gun to 21.