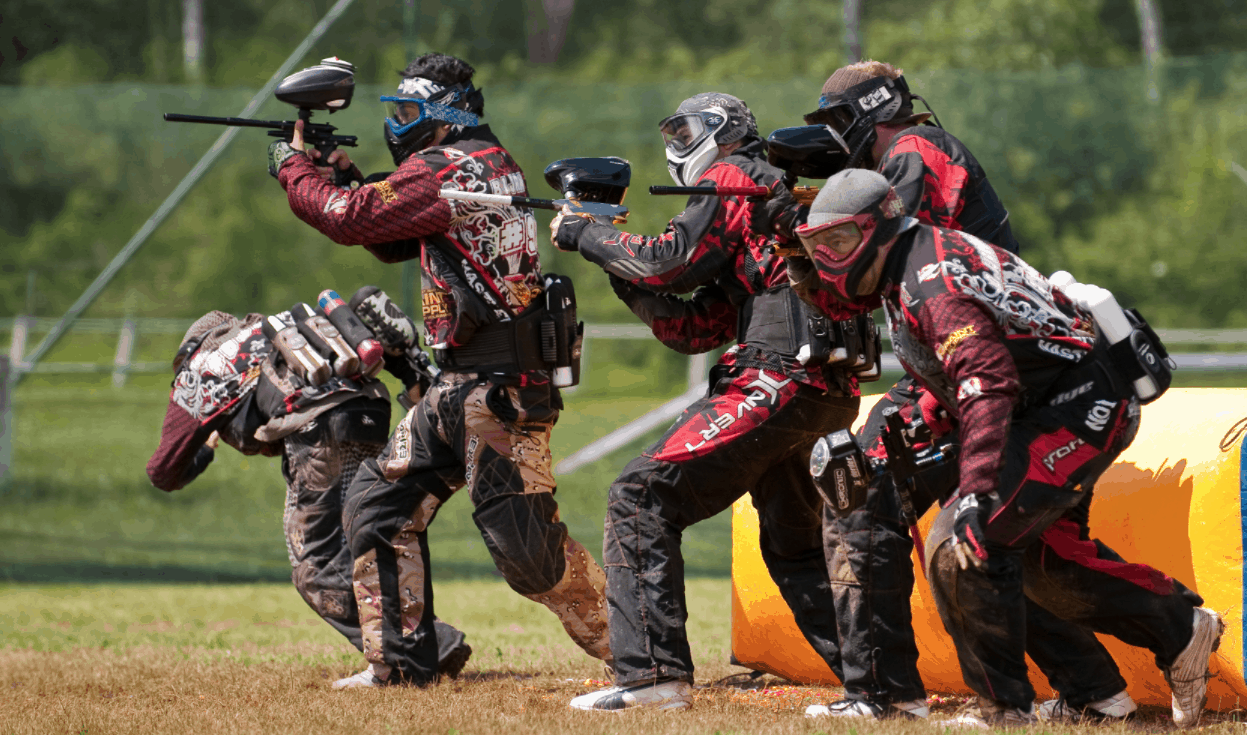 Friday night, at Saint Mary’s University in Halifax, Nova Scotia, authorities were contacted regarding a photo found on social media. The picture featured a student holding an assault rifle, or so they thought.

An entire floor at the school’s Loyola Residence dorm was evacuated while police searched it for the weapon. However, the investigation led to authorities finding out the “assault rifle” in question was really just a paintball gun. The student in the photo was located shortly after and taken into custody for questioning. The student was fully cooperative and released, but police said they still don’t know if he will face any charges.

Authorities forewarn anyone that may choose to post these types of photos. Sgt. Rob Lowther with the Halifax Police Department said, “[Police] would like to remind people not to post pictures of themselves with firearms or guns that appear to be actual firearms. Police have to treat these investigations as if they were firearms which could potentially lead to dangerous situations.”