Victory for Firearms Preemption in Pennsylvania 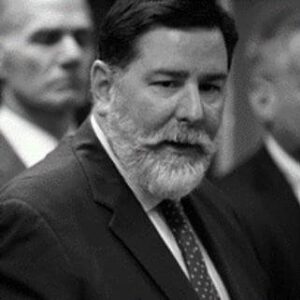 All three of the illegal ordinances were ruled by Judge James to be a violation of the state firearms preemption law. In his opinion, the judge said:

The City has expended a large amount of energy attempting to categorize the restricted behavior in such a way that it is not expressly prohibited by Section 6120 of the UFA. Despite the City’s effort to avoid the specific preemption set forth in Section 6120, they are not able to avoid the obvious intent of the Legislature to preempt this entire field.

In other words, the City of Pittsburgh violated the Uniform Firearms Act (UFA) which preempts local governments from the entire “field” of regulating firearms.

But this battle is far from over. The City of Pittsburgh is promising to appeal the case as far as it can go, even though it has no legal merit. Bloomberg’s Everytown USA is providing free legal help to the City and their strategy is to bankrupt gun owners through endless litigation.

The best way for Pennsylvania gun owners to fight back is to strengthen the firearms preemption law by passing HB 1066.

HB 1066 will allow citizens to recover legal fees and damages when local governments violate preemption and will ensure that rogue mayors like Bill Peduto are held accountable.

So, please send a message (above) to your state representative to pass HB 1066 without amendment today.