Sign Petition to Support a SASO in Your PA County

I need your help to bring the national Second Amendment Sanctuary Ordinance (SASO) movement to the Keystone State. 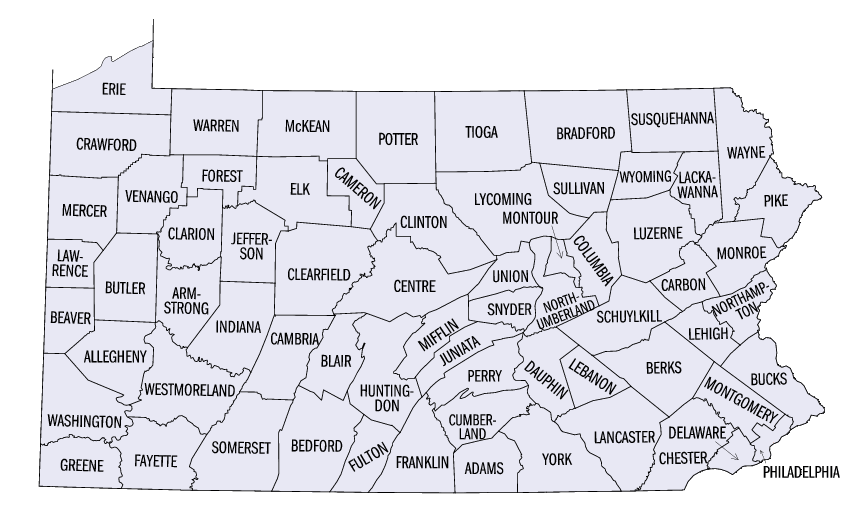 Three Pennsylvania counties are moving towards adopting a SASO and more on are on the way. But these efforts will not be successful unless gun owners make their wishes known to their elected officials.

That is why I need you to take action and sign the petition in support of SASOs (see above). Your name will be delivered to your county officials if a SASO is introduced in your location.

SASOs are ordinances adopted by localities to prevent the enforcement of certain gun control measures that violate the Second Amendment.

SASOs are an effective way to send a message to your state representatives and Congress, that their citizens will not support those who violate their rights and attempt to dismantle the Second Amendment.

GOA has drafted a no-compromise SASO specific for Pennsylvania that can be used immediately.

Our SASO, while making your county a Second Amendment sanctuary, also contains language to fine or punish those officials that break the ordinance. In short, GOA’s model ordinance has TEETH.

Just in the past month, counties in Virginia, Wisconsin, Florida, Tennessee, and Arizona have enacted versions of SASOs, bringing the number of states that have them up to 19.

So, please–take a moment to sign the petition to declare your support for a SASO in your county.

Virginians are Standing up to the Governor’s Agenda