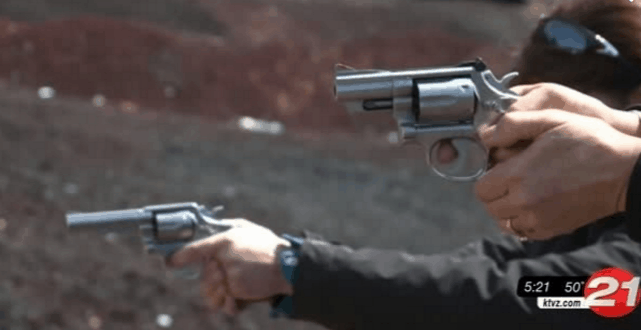 LAKEVIEW, Ore. – A measure challenging gun regulations is popping up around the state. Since 2015, four counties have passed a measure known as the Second Amendment Preservation ordinance, and commissioners in Malheur, Union and Lake counties have heard the same measure in the past few weeks.

The ordinance is a reaction to the Oregon Firearms Safety Act, passed by the state Legislature in 2015, which requires background checks for transfers of firearms between private parties. These county ordinances allow sheriffs to ignore this law – which gun advocates see as unconstitutional.

The legality of this ordinance is still in question.