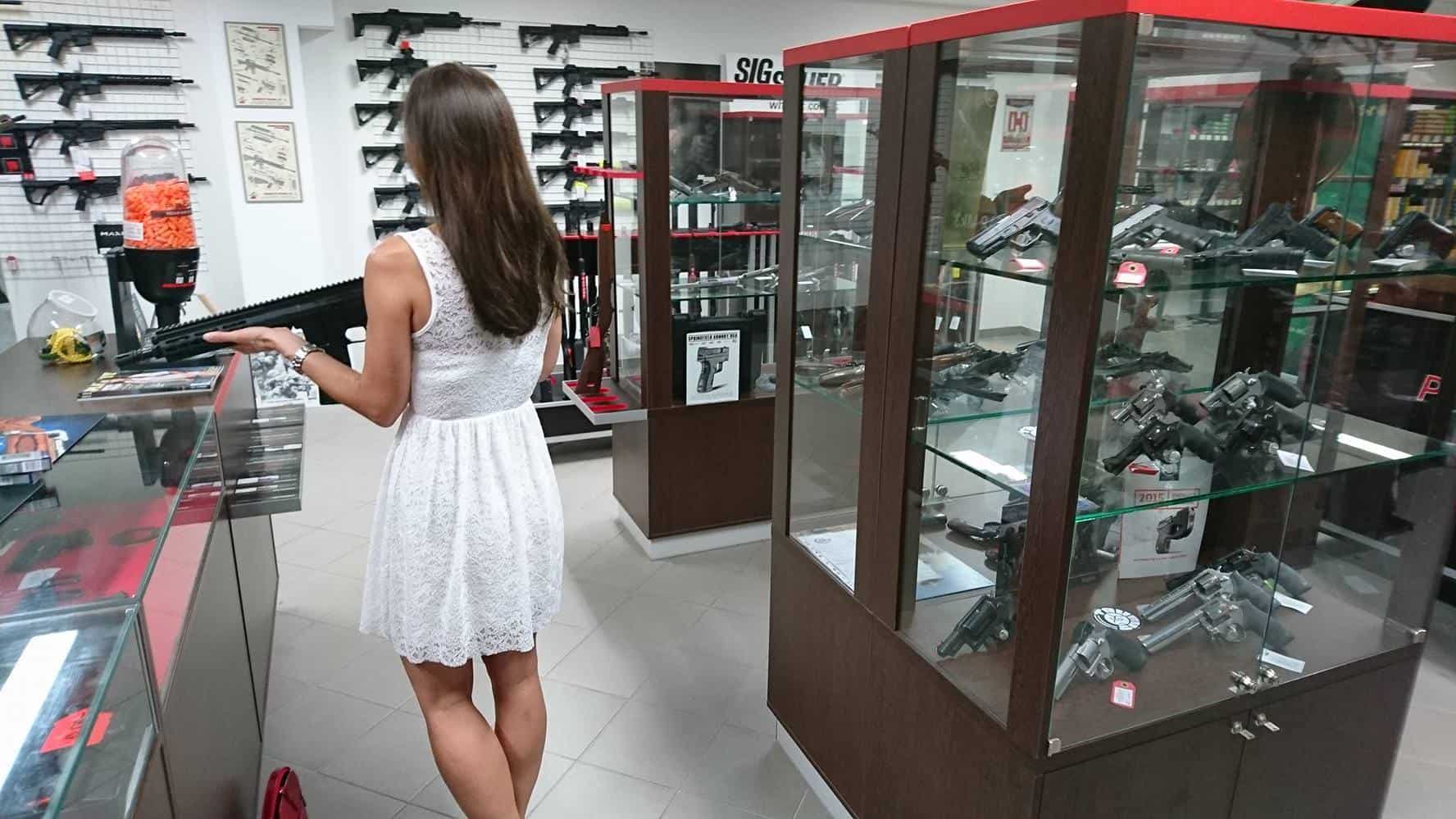 In his last days as president, he’s bidding to strip millions of seniors of their Second Amendment rights.

Have you ever thought of letting someone else manage your finances? Under finalized new rules released just before Christmas by President Obama, Social Security recipients will be banned from buying a gun if they are deemed “financially incompetent.” Some 4.2 million Social Security recipients — about 10 percent of all people 65 and older — could lose the right to own a gun as a result.

Just because someone can’t manage his finances doesn’t mean that he’s a danger to others. What is next? Keeping guns away from people who can’t drive or do math? What about other rights? Should “financially incompetent” people be forbidden from voting or making other decisions? President Obama and most other Democrats would be understandably upset if any voters were required to pass a literacy or intelligence test at the polls, but they have no problem denying millions of seniors their ability to defend themselves.

Make no mistake, either: That is what they are doing. Having a gun is by far the most effective way of protecting yourself from criminals. And because of disparities in physical strength, women and the elderly stand to benefit the most from owning a gun. Only with a gun can an elderly woman realistically defend herself against a young man.

This is personal for me. My elderly mother, who is computer illiterate and doesn’t know how to pay her bills online, has given my sister power of attorney to handle her finances. But my mother’s lack of computer know-how shouldn’t stop her from being able to defend herself.