Clinton Would Ban ‘Some of the Most Popular’ Firearms

Report: Hillary Clinton Would Ban ‘Some of the Most Popular’ Firearms in America 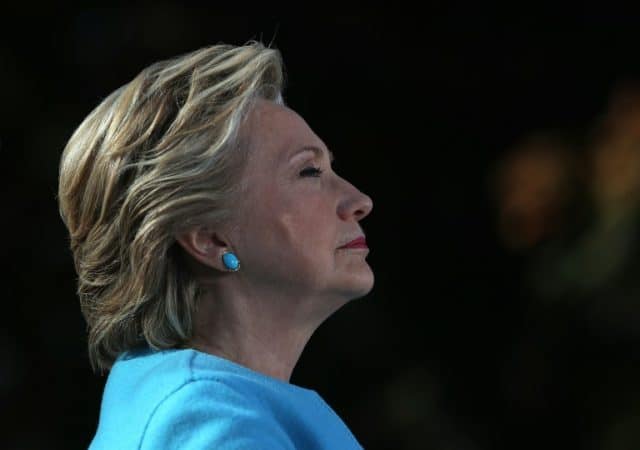 A report by the Washington Times confirms Hillary Clinton would ban “some of the most popular” firearms in America if elected to the White House.

Moreover, the report shows she would chip away at the Second Amendment with myriad new gun control laws and regulations.

According to the Times, Clinton “reassures law-abiding Americans their firearms won’t be targeted” if she is elected. In reality, however, her gun controls are broad measures “that would affect Americans with no criminal records” while having very little impact on the behavior of criminals.

For example, Clinton is calling “for a reinstatement of the national assault weapons ban and a prohibition on high-capacity magazines.” The “assault weapons” ban would take a entire category of firearms away from law-abiding citizens, the very thing Clinton said she would not do, while the “high capacity” magazine ban would force law-abiding citizens to hand over their “high capacity” magazines to government officials or to otherwise destroy them.