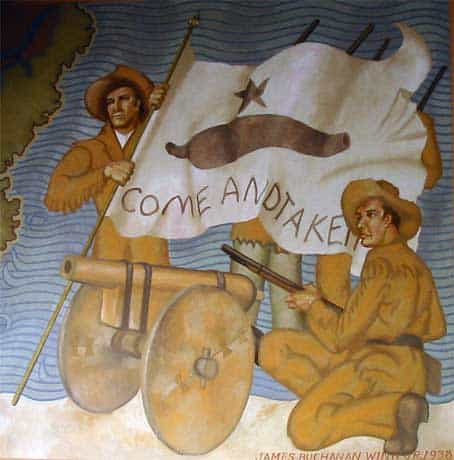 The law of averages predicts that at some time in the future, perhaps as soon as 2017, the Democratic Party will once again control the White House and majorities in both houses of Congress. When that happens, the next Democratic president — be it Hillary Clinton or someone else — will sign into law a sweeping, foreign-style gun ban.

The legislation has already been written. H.R. 4269 would enact a national, permanent ban on the manufacture and sale of so-called “assault weapons” and all firearm magazines capable of holding more than 10 rounds. The bill, introduced last December, already has 149 Democratic co-sponsors (218 are needed to pass the House).

H.R. 4269 would ban all AR-15 and AK-type rifles and all civilian versions of military rifles produced anywhere in the word within the past 60 years or so. The bill would also ban all parts kits, stripped receivers, “bump-fire” stocks, thumbhole stocks, trigger cranks, so-called “compliant” rifles, and “any… characteristic that can function as a [pistol] grip.” Law enforcement is exempt from the bill’s provisions.

H.R. 4269 is not a “kick down the door and confiscate ‘em” bill. Existing rifles and magazines are “grandfathered” (but the transfer of existing magazines is permanently prohibited). Gun banners know that it is literally impossible to perform a door-to-door gun confiscation in a nation of 300 million people, and that any attempt to do so would certainly be met with violence. Consequently, they have pre-empted the “Come and take it” crowd by employing a long-term strategy. Once the manufacture and sale of certain weapons is prohibited, it is only a matter of time before the legislation would be amended to outlaw the transfer of “grandfathered” rifles as well as magazines, thus enacting a de facto confiscation within a generation.