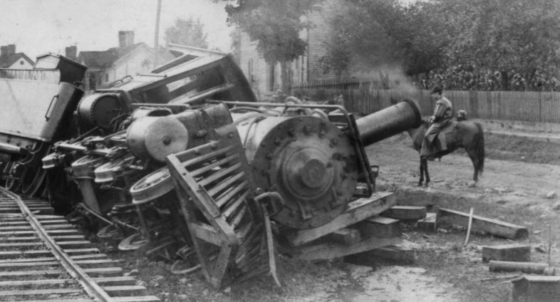 While campaigning earlier this year, a pre-collapse Hillary Clinton espoused support for the mandatory gun registration and and confiscation scheme forced on the Australian people 20 years ago after the Port Arthur massacre.

The facts are chilling and compelling. In as little as five years, gun crimes have more than doubled. Some very dangerous people are involved; in 2015 alone, more than 750 people with serious criminal convictions were caught carrying guns. That’s up a staggering five times since 2011. Shootings have literally become a weekly event. Crimes related to firearm possession have more than doubled in the past five years. The number of young criminals has rocketed; almost 1500 people aged between 20 and 34 committed a gun offence last year, more than twice the number five years ago. A culture of carrying, and using, guns is becoming worryingly entrenched in criminal circles.

The escalation rivals the Underbelly War between drug syndicates that shook the city between 1999 and 2005. Drugs are again involved, particularly illicit stimulants, but insidiously those with the guns are not only dealing the drugs, they’re consuming them, which adds to the volatility and danger