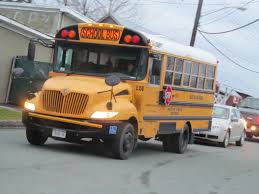 State and federal laws don’t prevent someone with an Arizona concealed-carry permit from carrying a concealed gun on private school grounds, according to a recent opinion released by the Arizona Attorney General’s Office.

Attorney General Mark Brnovich also wrote that the law doesn’t prevent schools form having guns secured on campus for use by trained employees who are not police officers, reported The Arizona Republic (http://bit.ly/2bOXknL ).