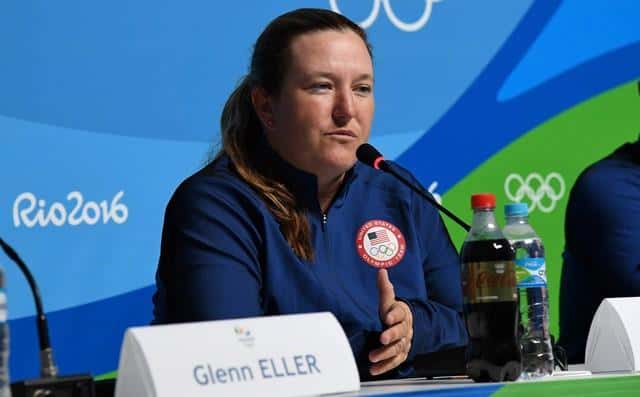 U.S. shooter Kim Rhode has a chance to tie a record for the longest consecutive streak of medal-winning performances at this month’s Olympic Games, but the six-time competitor shows no surprise when the discussion turns from sports to gun laws.

A new chapter in the long-running U.S. debate about gun rights opened this summer, when police departments in some major cities began to call for restrictions on laws permitting the open carrying of firearms after a former U.S. Army reservist shot dead five officers during a racially motivated rampage.

The laws, passed through in 45 of the 50 U.S. states by gun-rights activists who call them powerful proof of their rights under the Second Amendment of the U.S. Constitution, raised new concerns for police at a time of increasingly violent political protests.

Rhode and her teammates emphasize the safety of their sport, noting that while in Rio de Janeiro their guns are kept locked up in an arsenal. They also voiced support for activists who openly carry weapons.