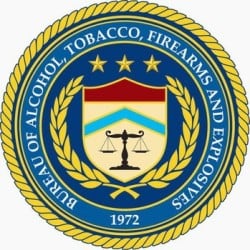 The Bureau of Alcohol, Tobacco, Firearms and Explosives is ignoring and breaking its own established rules for revoking Federal Firearms Licenses from dealers, actions which agency management previously pledged should bring severe disciplinary penalties to the violators, a knowledgeable industry source told Gun Rights Examiner on Monday. Additionally, the in-place rules being disregarded were implemented as a direct result of a scathing 2004 Office of Inspector General audit that found Bureau field offices recklessly out of control in establishing and conforming to standards, making the recent violations examples of negligent or deliberate indifference to mandated corrective actions.

High-Ranking Mexican Drug Cartel Member Makes Explosive Allegation: ‘FAST AND FURIOUS’ IS NOT WHAT YOU THINK IT IS’