Op-Ed: If you care about AR-15s, then you should care about bump stocks 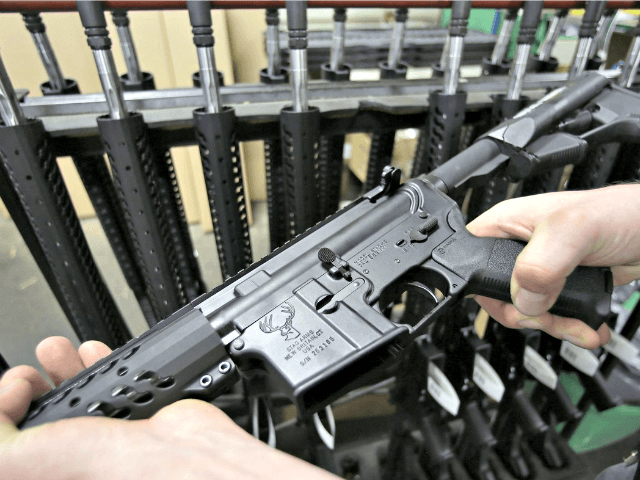 The Bureau of Alcohol, Tobacco, Firearms and Explosives (ATF) is soliciting comments from the public about the legality of bump stocks.

But sadly, some gun owners are willing to concede regulating or bans on bump stocks, claiming that bump stocks are only a novelty.

But such a view is very short-sighted.

But if the ATF somehow creates for itself the legal wiggle room to ban or regulate devices that allegedly “increase the rate of fire” of a firearm, then this government agency has given itself the power to regulate almost all firearms and firearm parts.

For example, lighter triggers could be banned or regulated because it could be pulled quicker than a stock trigger.

Or consider detachable magazines, of any size, which could be banned or regulated because it could be fired at an alleged “increased rate” when compared to a firearm with an internal magazine.

Or semi-automatic firearms, such as the AR-15 (which is considered one of the most popular rifles in America), could be banned or regulated because they fire at an alleged “increased rate” when compared to a bolt-action rifle.

Gun owners must remain firmly opposed to any bans or regulations on bump stocks and not let an unconstitutional agency regulate away a constitutionally-protected right.

Has Your State Senator Cosponsored Constitutional Carry Yet?