Written by Justin Haskins Published: 07 May 2017 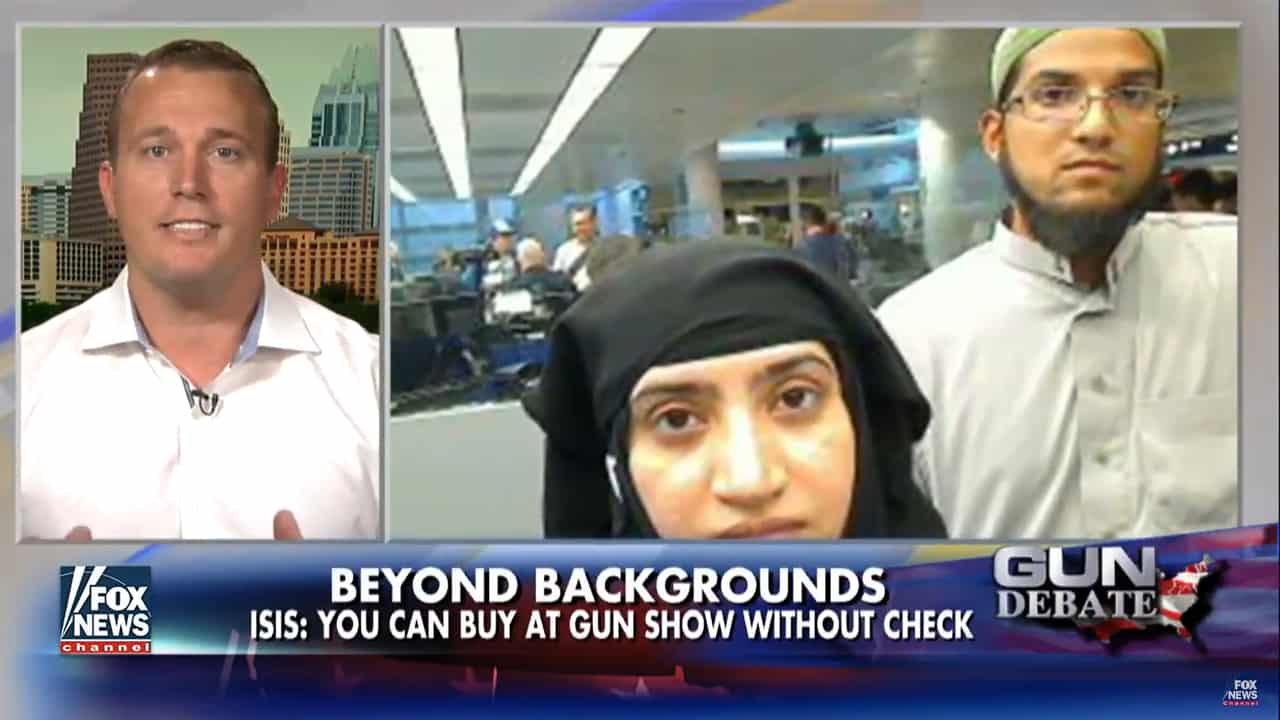 In an article titled “ISIS Appreciated the NRA’s Work,” published on New York Magazine’s website on Friday evening, Eric Levitz claimed ISIS “appreciates” the NRA’s stance on background checks at gun shows and suggested gun shows are a significant security threat because terrorists can use them to buy weapons to use against innocent American citizens.

The NRA opposes laws that would require people purchasing firearms at gun shows to be subjected to a background check.

“The NRA likes the ‘gun-show loophole’ because the organization is funded by firearms manufacturers who would like to continue making money selling weapons to criminals. … It isn’t too hard to guess why ISIS also approves of America’s lax gun regulations. But there’s no need for guessing,” wrote Levitz, who then cited a few examples of Islamic terrorists instructing jihadists to take advantage of America’s gun laws.

“The acquisition of firearms can be very simple depending on one’s geographical location,” wrote one radical Islamacist in the ISIS publication Rumiyah, which Levitz cited in his article. “In most U.S. states, anything from a single-shot shotgun all the way up to a semi-automatic AR-15 rifle can be purchased at showrooms or through online sales—by way of private dealers—with no background checks, and without requiring either an ID or a gun license.”

Levitz also cites an ISIS recruit who told the New York Times in 2016, “They say we can radicalize easily, and if they have no prior record, they can buy guns, so we don’t need to have a contact man who has to provide guns for them.”

It is particularly ironic Levitz uses this as proof of the NRA’s allegedly dangerous views, since a person with no record wouldn’t be rejected by a background check anyway, defeating Levitz’s entire argument.

“Well, first off, I mean, how much lower can a journalist fall to be taking, using ISIS as their credible source, right?” Meyer said. “I think it’s ridiculous. Once again, the media is going out and they’re using their First Amendment to try to go after the Second Amendment, by not looking at the facts.”