Governor Chris Sununu has vetoed HB 696, which would compel the police to confiscate guns from many families which care for their elderly parents — with no court order and no due process whatsoever. 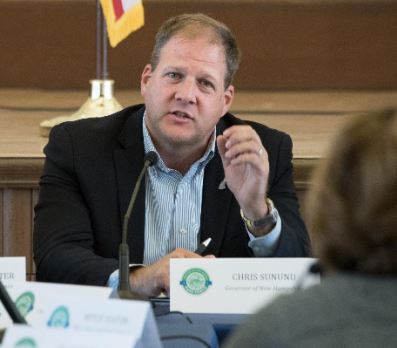 We have one last task: to thank the governor and to ensure Republican members of the Senate and House of Representatives vote to sustain the veto.

The achievement is particularly important because two fake “pro-gun” groups attempted to make a deal with Bloomberg / Giffords allies — over the objections of GOA and Gun Owners of New Hampshire (the NRA State Affiliate).

The so-called gun groups tried to argue that confiscation would occur only in “serious” cases.

But, of course, our legislative counsel would have lost his guns because he disobeyed a bureaucratic order to force his mother to take mind-altering drugs over his mother’s objection.

And since that bureaucrat orders that guns be removed from your home, the confiscation becomes self-enforcing!

So, I need you to do three things: