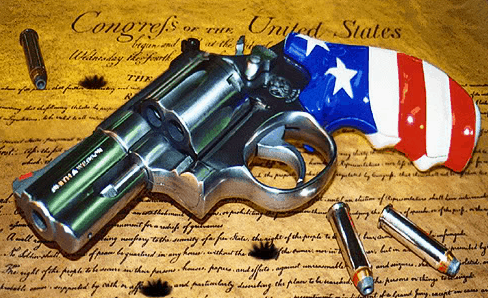 Gun Owners of America Executive Director Erich Pratt issued the following statement to The Resurgent about the passage of SB 12:

“This is a good news for the citizens of New Hampshire, which is now set to become the 13th Constitutional Carry state.  When Gov. Chris Sununu signs this legislation into law, no longer will honest citizens have to seek permission to protect themselves or be registered like sex offenders.  No longer will they have to spend thousands of dollars to clear their name when they are falsely denied.  The Granite State will now follow the examples of Vermont and Maine, two of the safest states in the Union.”

Who Voted Against Jeff Sessions?