Gun Owners of America Pushes to Loosen Restrictions on Suppressors

Written by Tim Devaney of The Hill Published: 25 October 2015

Gun Owners of America Pushes to Loosen Restrictions on Suppressors 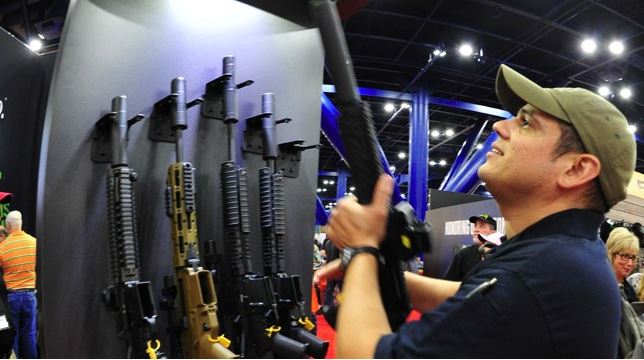 Gun rights groups are putting their might behind Republican legislation that would ease restrictions for firearm owners looking to buy silencers.

Gun silencers, or suppressors, not only reduce the noise, but also the recoil from firing a shot, advocates say.

GOA executive director Larry Pratt said it is “not only unconstitutional but embarrassing” that the government places so many restrictions on the purchase of gun silencers.

“Silencers are not used in crime, nor would they be if more widely available,” Pratt said.