Obama’s Department of Justice is working on “more than a dozen” new gun control regulations it plans to begin implementing apart from Congress. Some of the regulations are set to be put in place by November, others simply by the end of the Obama administration.

According to The Hill, “the regulations range from new restrictions on high-powered pistols to gun storage requirements” and the issuance of “new rules expanding criteria for people who do not quality for gun ownership.”

Part and parcel to this new “criteria” will be an ATF-implemented ban on gun ownership for anyone “convicted of a misdemeanor domestic violence.” Gun Owners of America’s Michael Hammond warns that under this rule the person barred from gun ownership “could be [someone] who spanked his kid, or yelled at his wife, or slapped her husband.”

The new regulations will also include ATF enlargements on mental health-based gun ownership bans. Hammond summed this up by saying, “The Obama administration is trying very hard to disqualify people from owning a gun on the basis that they are seeing a psychologist.” And the NRA pointed out that because most mentally ill persons pose no threat to society, the new regulations will actually become “snares [for] masses of mostly harmless individuals.”…

Lynch’s DOJ now has the Second Amendment in its sights. 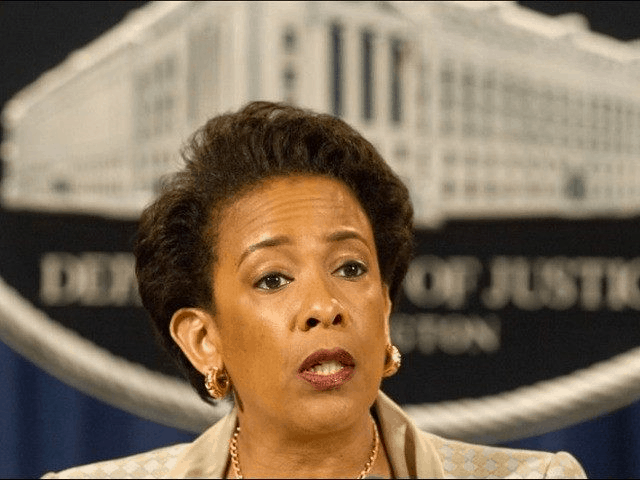