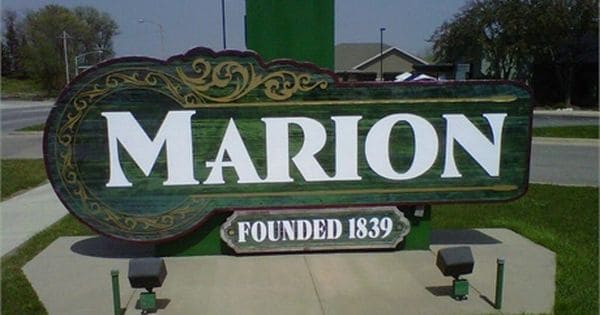 Boleyn came to the Marion police department and was cited and released on a promise to appear in court for an incident that happened on June 22.

Around 11:40 p.m. Boleyn caused damage to Samuel Gire’s car by shattering his window, resulting in the Criminal Mischief charge.

Boleyn was also charged with Disorderly Conduct. He was charged due to exiting his car, challenging Gire and one other person to a physical fight, and then breaking out Gire’s car window.

This led to Boleyn being shot by Gire, while Gire was still in his vehicle.