Written by Gun Owners of America Published: 17 May 2019 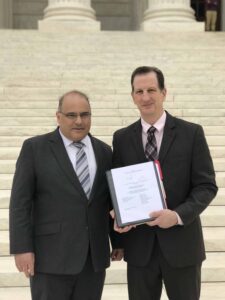 Gun Owners of America and Gun Owners Foundation have filed an amicus brief before the Supreme Court in NYSRP v. New York City.

The immediate facts in the case relate to New York City’s restrictions on the right of citizens to possess and carry firearms.

But the underlying issue is much broader, given that our brief smacks down what many judges are doing around the country to restrict our rights.

These judges have empowered themselves to ignore the Second Amendment and to limit the protections that are guaranteed to American gun owners.

Our brief argues that the Second Amendment text is what should guide our nation’s judges, and that they are NOT at liberty to impose their own, flawed judgments to circumvent our rights.

As stated by the GOA brief:

Heller and McDonald leave little doubt that courts are to assess gun bans and regulations based on text, history, and tradition, not by a balancing test … [where Judges] usurp the role of the Framers of the Second Amendment.

GOA is optimistic that this case will provide much needed relief to New Yorkers and those “living behind enemies lines” in anti-gun states.

GOA’s challenge in NYSRP v. NY City can be supported financially through our foundation here.

A long-time friend of GOA, Rick Ector, is offering free firearms training for 900 women in the Detroit area this weekend. 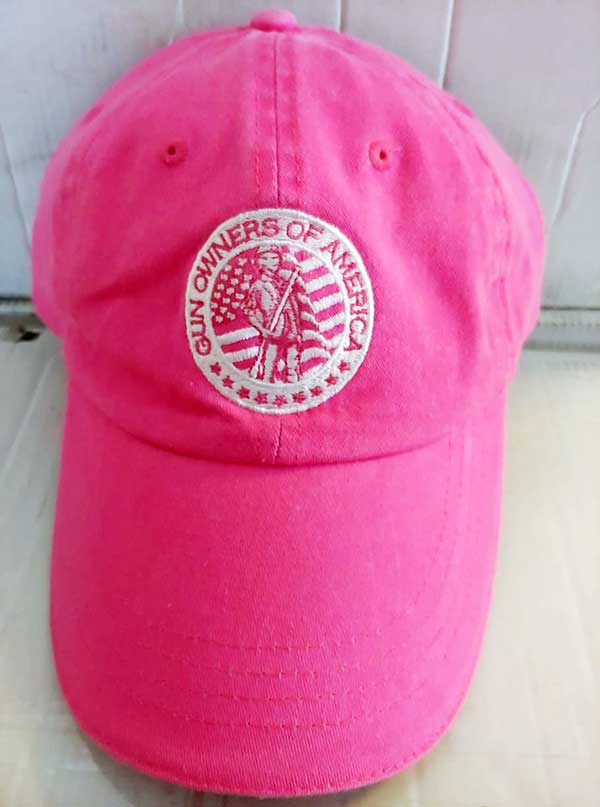 A certified trainer, Rick’s organization is Legally Armed in Detroit. This represents the eighth year in a row that Rick has offered the free training.

GOA’s Erich Pratt plans to join Rick at the gun range this weekend, and hand out complimentary GOA hats for every lady attending the event.

Much of the gun media has picked up on what Ector is doing.

You can read more about this event here. Make sure to check on Rick’s Facebook page discussing the event here.

In March, Gun Owners of America appealed all the way to the U.S. Supreme Court, asking for a stay (or suspension) of the final bump stock rule.

This flurry of activity — six emergency legal filings in nine days — came after a federal district court judge in Michigan denied our motion for a preliminary injunction to block implementation of the rule.

Sadly, both the U.S. Court of Appeals for the Sixth Circuit and the Supreme Court denied our motions for a stay, thus allowing the ATF’s bump stock rule to go into effect on March 26. 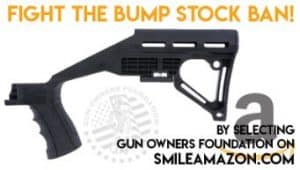 GOA is not alone in this fight. Including ours, there are four separate cases, in three separate circuits, challenging ATF’s bump stock ban.

Unfortunately, the courts have all sided with the Trump administration, and have refused to halt ATF’s implementation of the bump stock ruling.

Although a couple of courts had issued short term stays as to the particular plaintiffs in specific cases, those stays now have all expired.

This means that there is now no person in the United States who is protected from the ATF rule. And as a result, every bump stock in America is illegal to possess, and subject to serious criminal penalties, fines, and forfeiture.

Nevertheless, GOA’s appeal is still active in the Sixth Circuit, where we are seeking review of the district court’s prior ruling (on the preliminary injunction). The court recently issued a scheduling order, and our opening brief is due June 24.

We will continue to update you as this case progresses.

GOA in the News and on Social Media