Americans Have Been Fighting Tyranny for Over Two Centuries

“Appealing to the Supreme Judge of the world for the rectitude of our intentions [and] with a firm reliance on the protection of divine Providence …”
— Declaration of Independence, July 4, 1776 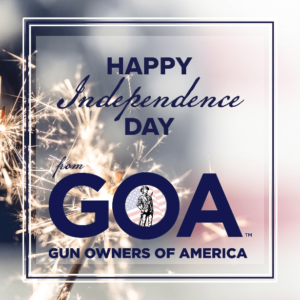 It’s been 245 years since our Founding Fathers declared our independence.

The Declaration was signed while our forefathers were already engaged in battle against the greatest military power on earth. Fifty-six signers put their names on a document which easily could have meant a death sentence for each one of them.

But even while Americans were deployed on the field of battle, they realized their military strength wouldn’t be enough. They realized the need for help from a Higher Source.

Hence, the Declaration noted they were place their full and “firm reliance on the protection of divine Providence.”

Because, despite all the attacks that we are experiencing from the White House, this has been an incredible year for gun rights. In fact, Biden’s aggressive push for gun control has backfired — thus paving the way for a lot of the success that GOA and its members have achieved.

So look at the good news report below which highlights just some of the victories that, working together, we have been blessed to achieve this year. 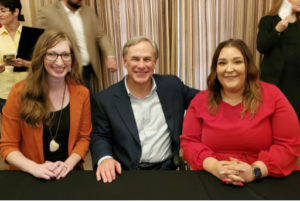 On June 16, Texas became the fifth state this year to pass GOA-supported legislation protecting the right of citizens to bear arms without government permission.

The Lone Star State followed Iowa, Montana, Tennessee and Utah which passed their laws earlier this year. This marks the single greatest year for permitless carry. More than 40% of the states have now joined the Constitutional Carry Club.

Pictured here is GOA Texas Director Rachel Malone (left) and Deputy Director Felisha Bull (right), who joined Texas Governor Greg Abbott as he signed Constitutional Carry at the Alamo. GOA spearheaded the work on this bill and led the grassroots-oriented efforts that resulted in its successful passage.

Malone stated, “It was a miracle that we got this bill passed. There were several times this bill should have died because there were key legislators working against us and telling us that we didn’t have the votes. This was truly a miraculous effort.”

And here’s one more bit of good news: There are now more Constitutional Carry states (21) than there are Red Flag states (19). 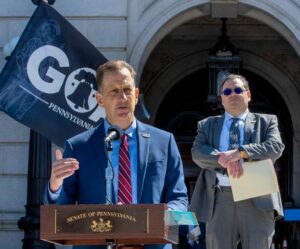 Joe Biden has declared war on gun owners and has been issuing anti-gun orders at a dizzying pace. But he is frustrated.

His push for gun control has evoked a strong reaction from pro-gun legislators across the country. And this has resulted in an increasing number of states telling Biden’s minions that they will not help enforce unconstitutional federal gun control.

The number of pro-gun sanctuaries has tripled this year, which means there are now more 2A sanctuary states (12) than there are immigration sanctuaries (11).

This is significant. With some federal gun crimes, the “feds” prosecute less than one percent of the cases; the rest are prosecuted at the state level. So if the states say they’re not going to help enforce federal gun control laws, then guess what? They won’t get prosecuted.

GOA helped mobilize grassroots support for each state that enacted a 2A sanctuary provision this year. Pictured here: GOA Senior Vice President Erich Pratt is speaking at a 2A sanctuary rally, while GOA’s Pennsylvania Director Dr. Val Finnell looks on in the background. 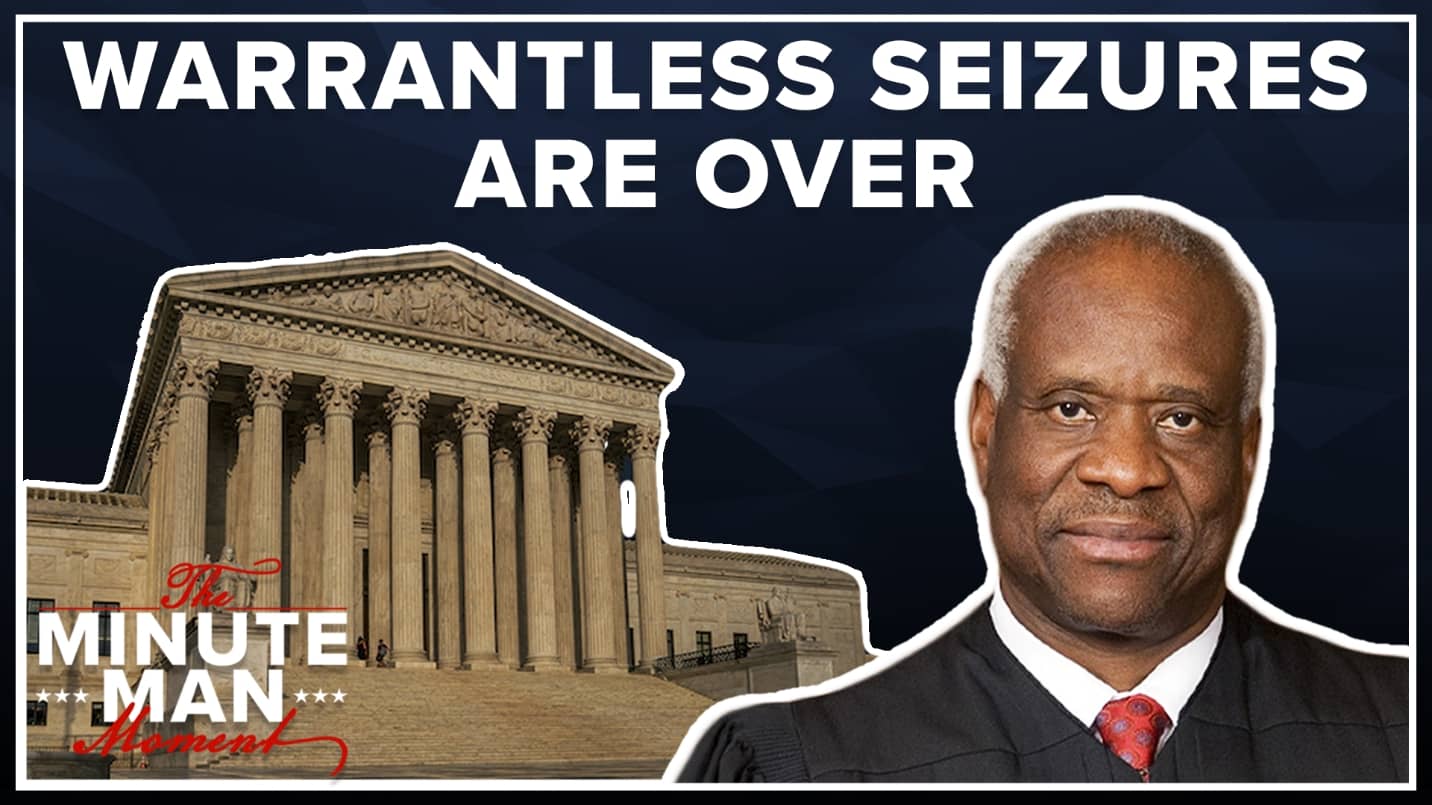 You may remember the tremendous Supreme Court victory in May.

Because of this important win, the police cannot come into your home without a warrant and confiscate your guns. So this was a huge blessing for gun owners, including for GOA and its foundation (GOF) which had submitted an amicus brief in this case.

In other legal news:

Holiday Viewing: GOA Educating the Masses Over the Airwaves 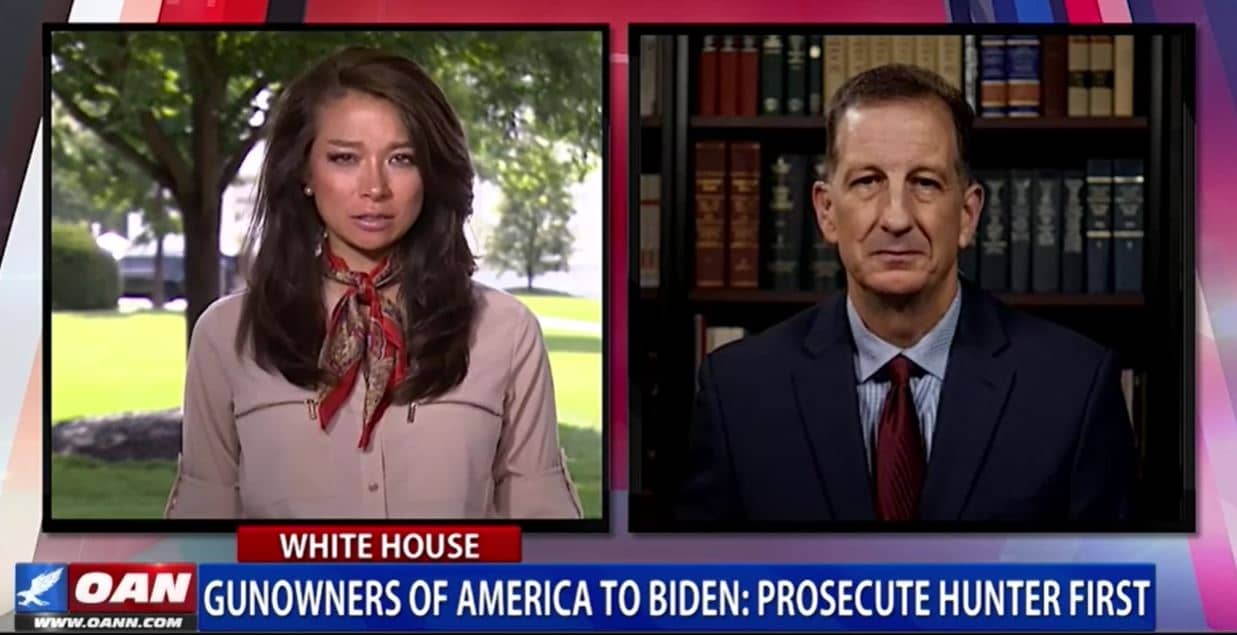 Make sure to follow GOA on Youtube and Social Media so that you can see how GOA personnel are defending your 2A rights. Recent interviews and productions include the following: