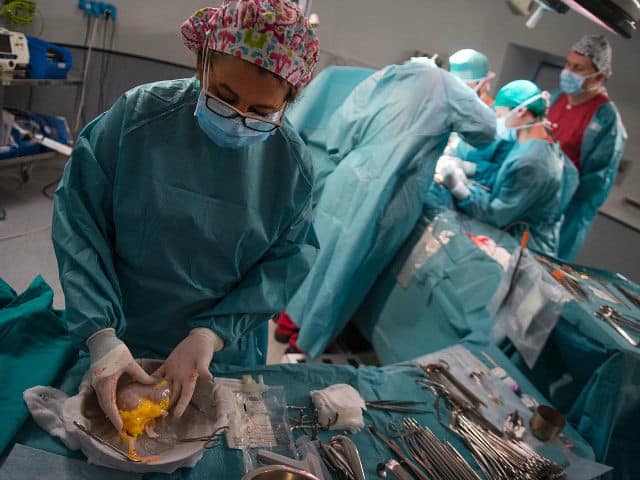 Medical malpractice deaths in the U.S. are over 500 times higher than accidental gun deaths.

On the other hand, accidental gun deaths hover around 500 a year.

The number of overall gun deaths in 2015—accidental, homicides, and suicides—was approximately 36,000, two-thirds of which were suicides. So 250,000 malpractice deaths is nearly seven times higher than gun deaths, even when counting intentional gun deaths…