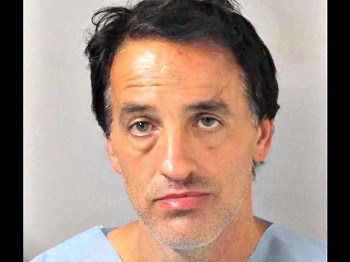 A suspect in Nashville, Tennessee, allegedly attacked a concealed carry permit holder with a knife “after church” and got shot with a Glock 19 handgun.

The incident occurred at the Suburban Lodge on Central Pike.

According to Fox 17, the concealed permit holder and another individual entered an elevator at the lodge, only to have 48-year-old James Grisham enter with them. As it turns out, Grisham did not have a room at the lodge, yet he exited on the same floor as the concealed carrier and allegedly feigned going one way while they went another.

Soon, however, the concealed permit holder opened the door to find “Grisham [allegedly] attempting to stab him with an object.” The permit holder thought Grisham was stabbing at him with a knife, so he pushed Griham to the ground, retreated inside the room to grab his Glock, then shot Grisham once.

Grisham took off running, but the permit holder was able to catch him and hold him at gunpoint until police arrived. Moreover, it was determined that the knife was actually a fork.