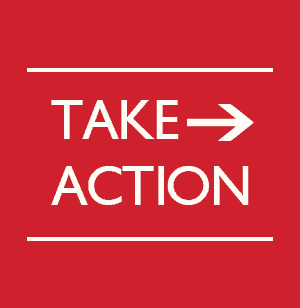 Urge your local GOP to pass a resolution to censure Senator Mitch McConnell for working with anti-gun Democrats to pass gun control.

Gun owners have not forgotten the treacherous backstabbing from Senator Mitch McConnell when he happily joined with radical anti-gun Democrats to pass one of the most damaging gun control bills in decades. 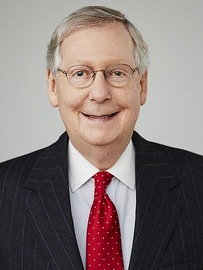 As the top Republican in the Senate, McConnell could have worked to stop the bill either by adding pro-gun “poison pill” amendments to kill the bill, or at a minimum, pressure other weak Republican Senators to vote against it.

Instead, he not only greenlighted negotiations on the bill with Senate and anti-gunners, but he also joined fourteen other turncoat Republican Senators in voting for it.

Because McConnell is the most powerful Republican in the Senate, he is largely to blame for this gun control bill passing.

He must be held accountable.

And Republicans in Jessamine County have already stepped up by censuring McConnell.

However, we need every county party in the Commonwealth to do the same.

So please go here, find your local county party, and urge them to censure McConnell as well. You can use the following as a springboard for your message:

I call on the Republican Party to censure Senator Mitch McConnell for his recent gun control vote (S. 2938). Among other gun control, this new law includes a federal bribe pot for Red Flag gun confiscation, a backdoor for Universal Background Registration Checks, and delays/denials for young adults wanting to purchase firearms. While Sen. McConnell could have acted to stop the bill, he instead joined with anti-gun Democrats to infringe upon our rights.  Please hold Senator McConnell accountable by following Jessamine County’s lead and censuring him.

Thank you in advance for taking action.