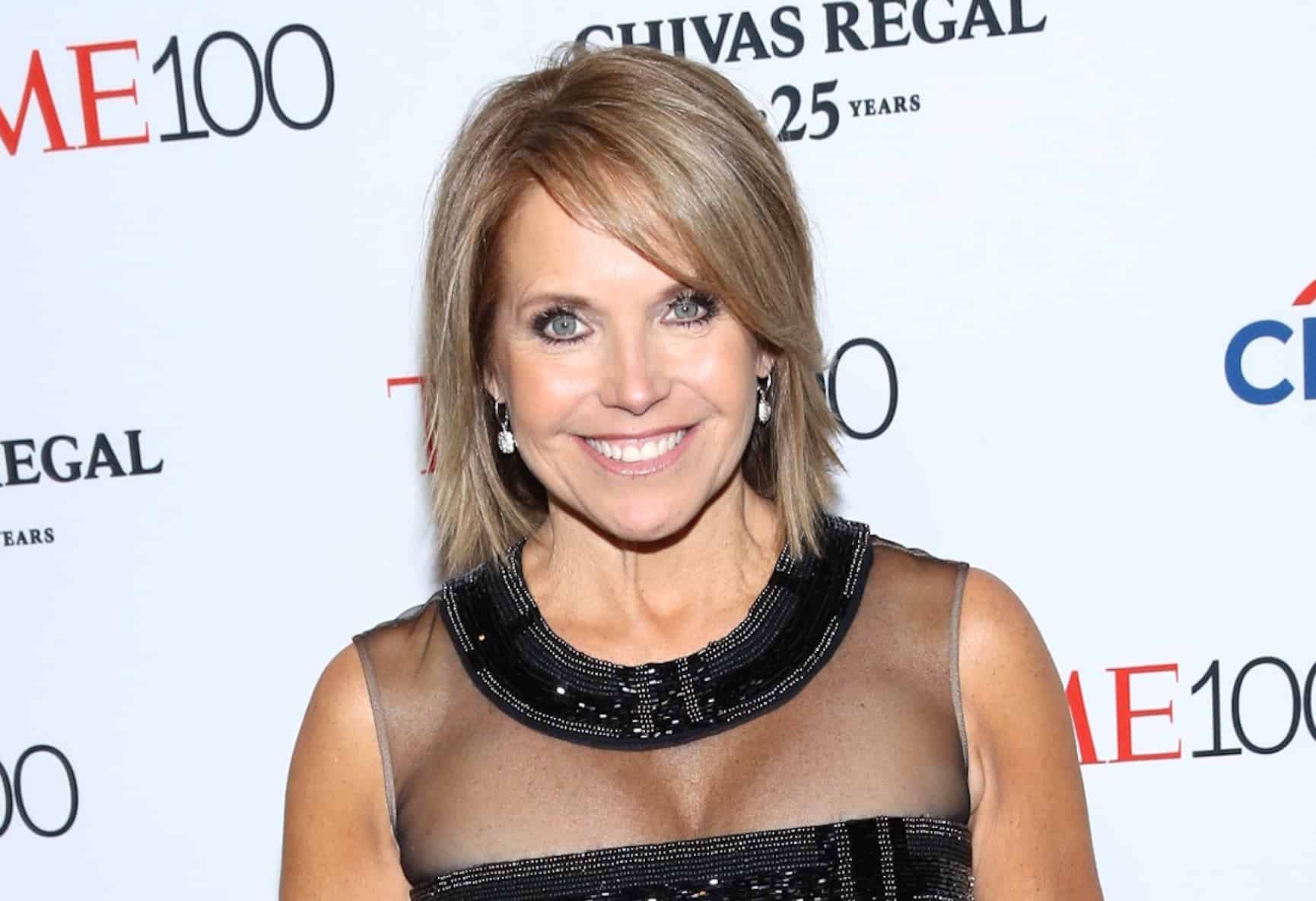 Last year, Katie Couric’s “Under the Gun” documentary was called out for highly misleading editing; let me quote The Post’s own Erik Wemple on the facts:

It looks as though Katie Couric stunned her interviewees. Knocked them out with a bombshell inquiry: “Let me ask you another question: If there are no background checks for gun purchasers, how do you prevent felons or terrorists from purchasing a gun?” Now check out the blank stares:

Nearly 10 seconds of silence, as if no one has an answer to Couric’s rather straightforward question. The scene comes from “Under the Gun,” a film written, produced and directed by Stephanie Soechtig and narrated by Couric, the global anchor for Yahoo News; Couric also serves as executive producer. The session depicted in the video above features Couric and members of the Virginia Citizens Defense League, a group whose motto is “Defending Your Right to Defend Yourself.”

And to hear the VCDL tell the story, those awkward seconds are a fabrication, a byproduct of deceptive editing. To prove the point, VCDL President Philip Van Cleave has released an audiotape of the session, which is available on the site of the Washington Free Beacon as part of a story by Stephen Gutowski. In that recording, the question from Couric is a bit different from the one in the video. She says, “If there are no background checks, how do you prevent — I know how you all are going to answer this, but I’m going to ask it anyway. If there are no background checks for gun purchasers, how do you prevent felons or terrorists from walking into, say, a licensed gun dealer and purchasing a gun?”

On the audiotape, a reply comes immediately from one of the VCDL members: “Well, one — if you’re not in jail, you should still have your basic rights.” More chatter follows.

In an interview with the Erik Wemple Blog, Van Cleave said, “My teeth fell out of my head when I saw that.” The result of the editing, he says, is that folks who view the documentary are “going to say these people are idiots. It affects all the gun owners.”

And here’s the transcript from the audio of the response (by another interviewee, Daniel Hawes) that immediately follows the “if you’re not in jail, you should still have your basic rights” response:

The fact is we do have statutes, both at the federal and state level that prohibit classes of people from being in possession of firearms. If you’re under 18, in Virginia, you can’t walk around with a gun. If you’re an illegal immigrant, if you’re a convicted felon, if you’ve been adjudicated insane, these things are already illegal. So, what we’re really asking about is a question of prior restraint. How can we prevent future crime by identifying bad guys before they do anything bad? And, the simple answer is you can’t. And, particularly, under the legal system we have in the United States, there are a lot of Supreme Court opinions that say, “No, prior restraint is something that the government does not have the authority to do.” Until there is an overt act that allows us to say, “That’s a bad guy,” then you can’t punish him.

On Wednesday, a federal judge dismissed the claim, partly on the ground I just mentioned, but also on a different ground — the editing, he said, was not dishonest:

The VCDL members, including Hawes and Webb, did not answer Couric’s question. Instead, they articulated their opposition to any gun control, but never said how to keep guns out of the hands of felons and terrorists. One VCDL member said that felons should have the right to own a gun after serving their time. Hawes responded by discussing existing laws related to firearms. Webb responded by saying why she opposed background checks. While they offered views on gun control, they did not answer Couric’s query about how to stop the wrong people from getting guns without background checks. …