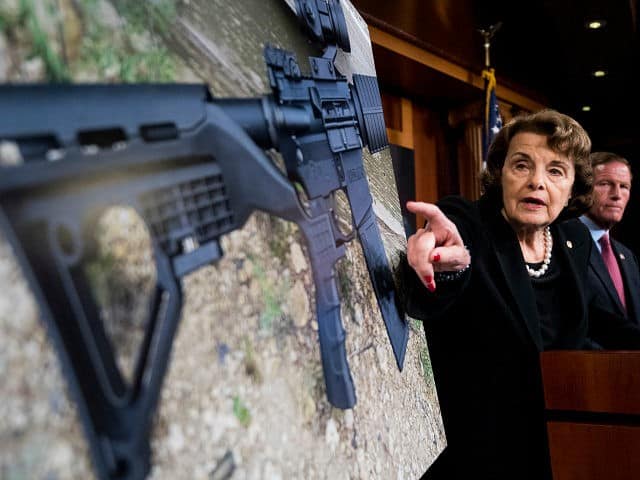 Fox News Congressional reporter Chad Pergram tweeted that the bill is designed to “strengthen the background check system” in the wake of the Texas church attack.

The Texas church attacker passed a background check for his gun, although he had a conviction that should have prevented gun possession. He received his conviction via a court-martial while in the Air Force but NPR reported that the Air Force “mishandled” the matter by failing to report it to the National Instant Background Check System (NICS), which is the system through which background checks are conducted.