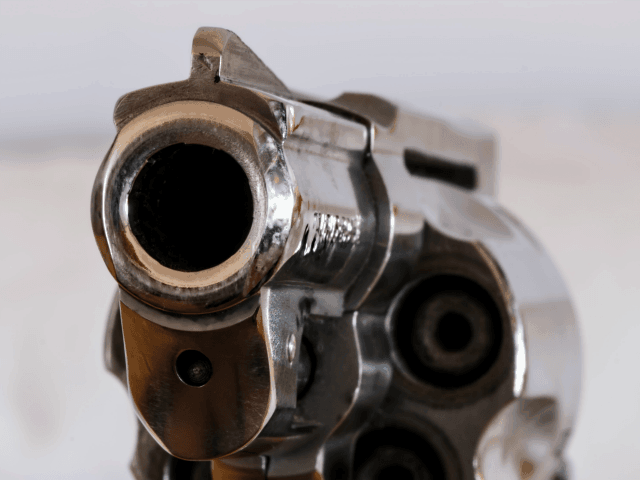 Fox 13 reports that Iron County Sheriff’s Lt. Del Schlosser said the homeowners “are a little bit elderly” and “do have some disabilities,” however, they also had the firepower necessary for self-defense.

Schlosser said the elderly couple “did fear for their lives and they did shoot at [the intruder],” identified as 24-year-old Christian Holbert.

Holbert survived the gunshots, stripped naked, and walked out of the house to confront the Sheriff’s deputies who had arrived on scene. Schlosser said. “[A] Taser was used multiple times. He did not respond to that but the deputies were able to subdue him.” …