It’s only been a week since the heartbreaking school shooting in Florida, but anti-gun activists and politicians have already begun yet another campaign to restrict YOUR Second Amendment Rights. 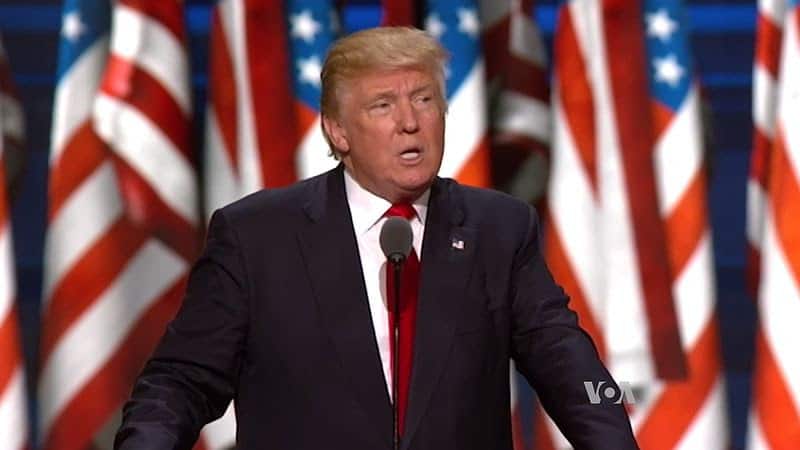 … but not only would this bill prevent hundreds of thousands of law-abiding citizens from exercising their Second Amendment rights, it also wouldn’t prevent any mass shootings.

These anti-gun activists are currently trying to convince the President that he should support their disastrous gun control efforts.

And sadly, it may be working. The President, who just came out in support of banning bump stocks, is now in talks with the supporters of the anti-gun NICS bill.

This ban on bump stocks is so broad that it will also cover standard capacity magazines and semi-automatics with pistol grips.

Help us stand up for the Second Amendment, call the White House at (202)-456-1111 today and tell President Trump that he should oppose the expansion of federal background checks and oppose the ban on bump stocks.

But there is one proposal that would prevent shootings like this in the future.

98% of public mass shootings occur in gun-free zones. These killers target locations where guns are not allowed because they feel safe. Precious lives are lost because of the time it takes to stop these killers.

It’s time to eliminate this ineffective ban and put the safety of our nation’s children first.

Call the White House at (202)-456-1111 today and tell President Trump that he should oppose the expansion of federal background checks … oppose the ban on bump stocks and magazines … and throw his support behind the repeal of gun-free school zones instead.

PS: It’s up to all responsible gun owners to ensure our rights are NOT stripped away by gun-grabbing politicians. Gun Owners of America is THE no compromise gun lobby and we are so successful because of donations from supporters like you. Please make a generous contribution of $35, $50, $75 or even $100 today and help us continue the fight to keep your 2A rights protected. Thank you!