Police have charged a man who was shot Wednesday outside Milwaukee Police Headquarters.

Investigators determined the woman who shot the man was acting in self-defense. 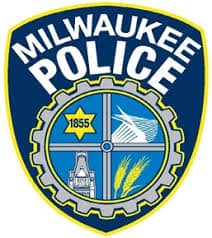 She was only in police custody for several minutes after the shooting.

Police said Joseph Drier, 59, attacked the woman after arguing that she should not have a handicapped parking placard in her car.

“It happened so fast. All I knew was the panic. I was fighting for my life. I was afraid,” the woman told WISN 12 News.

She did not want to be identified Friday.

The 28-year-old woman said Drier attacked her as she returned to her car.

CHUCK CANTERBURY TO BE NOMINATED BY PRESIDENT TRUMP TO HEAD ATF