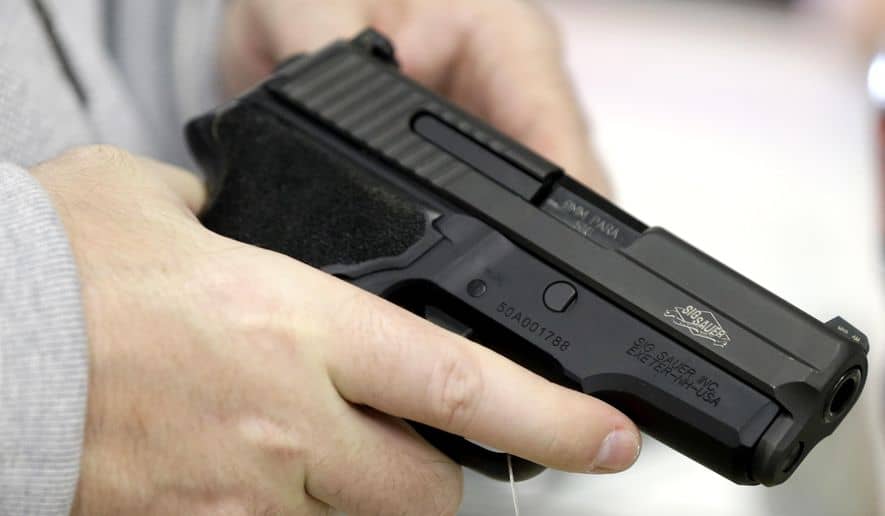 One man is dead and another with life-threatening injuries after police say they tried to break into a Reidland home.

Police say they responded to a 911 call Saturday night, January 07, 2017 at 11:11pm concerning a shooting at a home on Stiles Road near the intersection of Babbland Drive.

Deputies say after they arrived, they found one man lying in the driveway with gunshot wounds, and another man inside with a gunshot wound deceased.

Deputies say it appears the men burglarized the home, kicking in the door. Neither of the two men shot lived in the home.

New Hampshire is on the Verge of Constitutional Carry