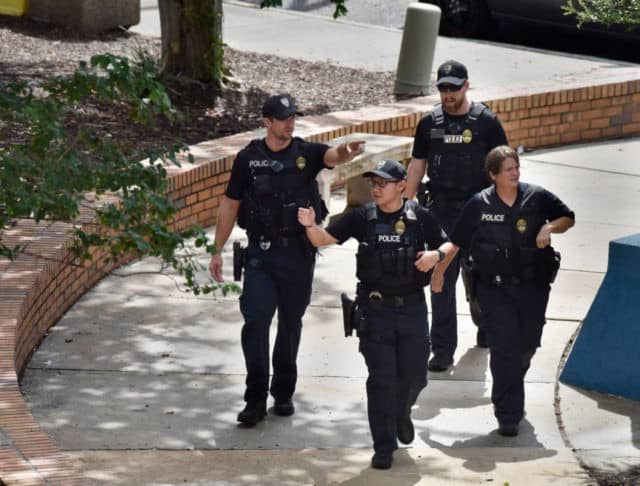 The shooting in Jacksonville, Florida, on August 26, 2018, was a gun control failure the left is working hard to spin into calls for new gun restrictions.

Moreover, it was gun control failure at every level….

But none of the gun controls prevented the shooting. Instead, gun-free zones, confiscation orders, waiting periods, “assault weapons” bans, “high capacity” magazine bans, and handgun purchasing licenses were just water under the bridge as the left immediately set their sights on more gun control.

The left cannot admit their gun control failed, and they are incapable of considering the option of allowing free people to be armed for self-defense. Instead, they restrict freedom under the guise of safety, and when their restrictions fail to deliver safety, they demand more restrictions….

Jeff Landry Stands Up For Your 2A Rights Against Big Banks