Gun Owners of America (GOA) and its Foundation (GOF) will be filing suit against the Bureau of Alcohol, Tobacco, Firearms & Explosives (ATF) and the Department of Justice to seek an injunction protecting gun owners from their illegal prohibition of bump stocks. 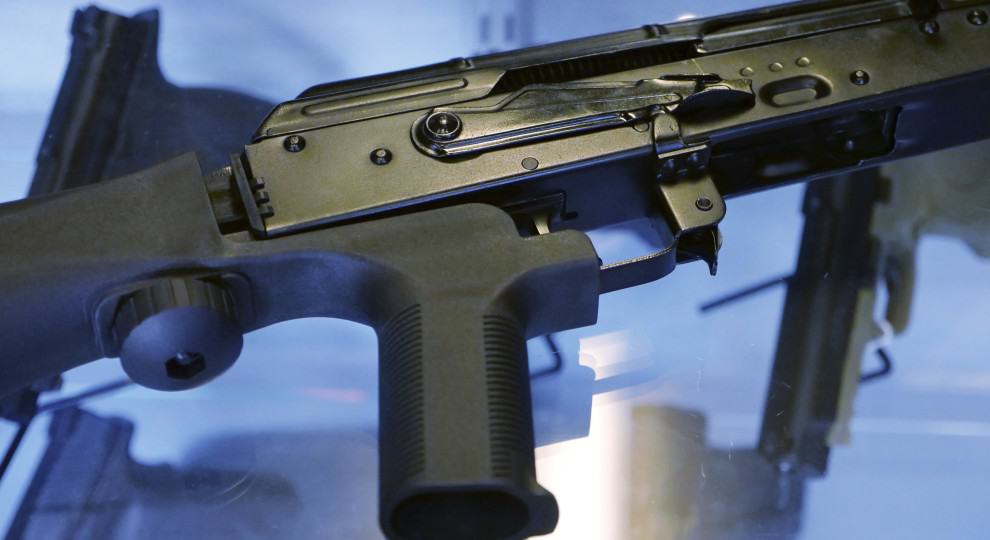 Erich Pratt, executive director of Gun Owners of America said, “As written, this case has important implications for gun owners since, in the coming days, an estimated half a million bump stock owners will have the difficult decision of either destroying or surrendering their valuable property — or else risk felony prosecution.

“ATF’s claim that it can rewrite Congressional law cannot pass legal muster. Agencies are not free to rewrite laws under the guise of ‘interpretation’ of a statute, especially where the law’s meaning is clear.

“The new ATF regulations would arbitrarily redefine bump stocks as ‘machineguns’ — and, down the road, could implicate the right to own AR-15’s and many other lawfully owned semi-automatic firearms,” Pratt continued. “ATF’s new bump stock regulation clearly violates federal law, as bump stocks do not qualify as machineguns under the federal statute.”