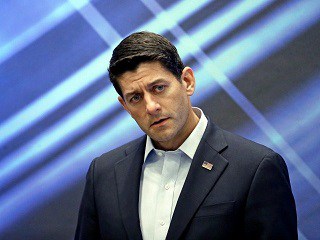 Pratt specifically referenced the June 14, 2017, Alexandria, Virginia, attack where Congressmen and their staffers had to travel without guns in and out of the District of Columbia in order to comply with gun control laws. As a result, they were unarmed when the attacker opened fire on a Congressional baseball practice.

I would say Ryan deserves a lion’s share of the blame. Senate Majority Leader McConnell (R-KY) too. Because Rep. Richard Hudson’s (R-NC) bill, would have legally made it almost inconceivable for the dirtbag to have struck at that practice because a bunch of conservative members and staffers probably–if they had not been legally precluded–you can figure ten, 15, or 20 percent of them would have been packing. And the first bullet that flew from the dirtbag would have been met by return fire. That may not have made a difference for Rep. Steve Scalise (R-LA), because I think he was dreadfully wounded with the first round, but it certainly would have kept some of the others from being wounded.