One of the measures that became law is known as a risk protection order, which forcibly removes firearms from a home by court order when the gun owner is deemed to be a threat to himself or to others. 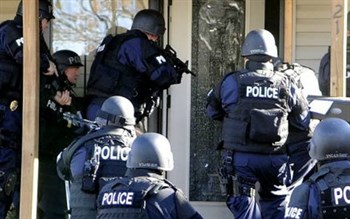 The laws are also known as “red flag laws” and Florida is leading the country with confiscation cases, Bearingarms.com reports.