Written by John Boch, The Truth About Guns Published: 02 August 2018 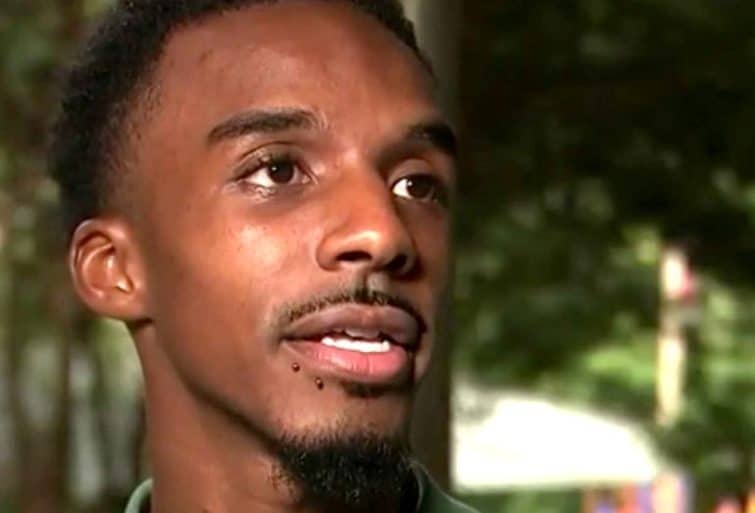 A father and concealed carry license holder did what he had to do when faced with a naked child molester in Georgia. Tae Lovelace and his family worked to feed the homeless at a church event. As they enjoyed the day, a man began taking his clothes off and grabbing at people, including children.

Mr. Lovelace asked nicely for the man to stop his behavior and leave. That failed to stop the pervy behavior. So when the molester returned completely naked, Lovelace accessed his gun and ordered the molester to stop.

WSB-TV has the story.

The father, Tae Lovelace, explained to Johnson he told the man to leave several times before he grabbed his gun and chased the man. He was able to hold the man while another family member called police.

“Not only did he come back naked he ran directly up to my kids, and the mother of my child and they were frightened,” Lovelace said.

He said there were children at the playground while he and his family were at the park to feed the less fortunate through his church.

“I asked him, ‘Would you please leave the scene you’re causing trouble. You don’t even have on any clothes,’” Lovelace said.

Asking politely doesn’t always stop criminals or crazies. Thankfully Lovelace had something besides harsh words to back up his commands to the would-be child molester.

THIS WEEKEND: Be apart of Idaho’s Largest 2A Event