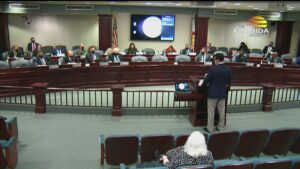 Thank you for your diligent work in contacting your lawmakers. Your actions made the difference!

The votes in committee were the following:

Yes, you’re reading that right. Three Democrats voted in support of the bill. That was done because of your hard work. Let that be a lesson, when you put pressure on lawmakers; they fold.

Again, three Democrats voted in support of a Republican pushed gun bill that will expand concealed carry locations. That was done because of your hard work.

As the State Director, I was there to speak in support of this bill and to outright demand that gun free zones be repealed. But GOA’s strength rests in its members putting the pressure on elected officials. I’m just the bullhorn; you’re the voice. 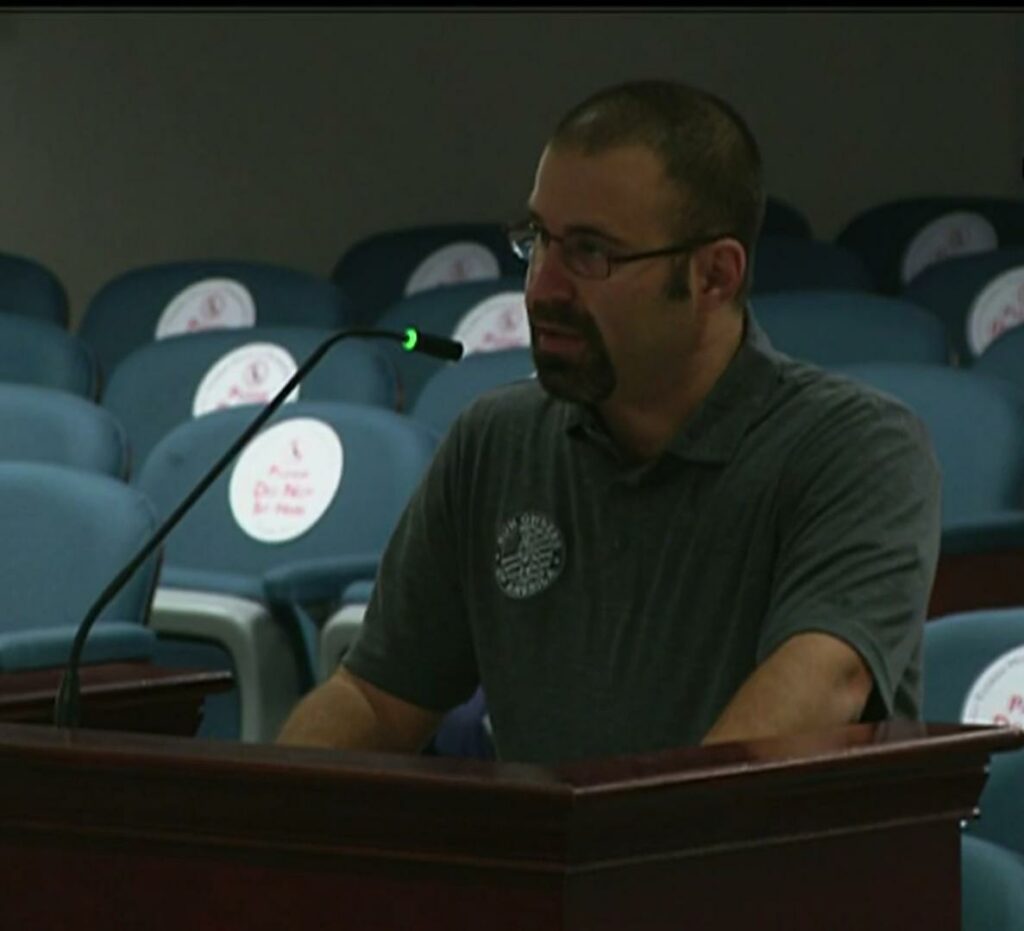 As a Second Amendment Activist, your actions are showing results!

Most lawmakers will bend knee when they get enough pressure from their constituency. Your phone calls, emails, letters, and physical presence make a difference.

I can positively tell you that one of the Democrats during the hearing flat out said that she’s been getting phone calls and emails about the bill and a good chunk of them were in support of its passage.

That shows that your actions do send a strong message. Your pressure on lawmaker sends a message.

GOA has pledged and sworn to defend the Constitution, but we can’t do it without you. We are simply an instrument to amplify your voice in Tallahassee. You hold the power.

Don’t give up and keep up the hard work, stay in the fight. Thank you for your hard work.