FL Gun Grabbers Believe That Criminals Will Follow the Law

Ban Assault Weapons NOW! (BAWN!) said in their latest email that “lawmakers in the Florida House just filed a dangerous ‘campus carry’ bill for the upcoming legislative session, which would allow college students to bring guns into their dorms and classrooms.” 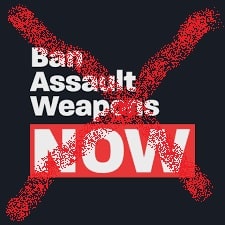 But BAWN! is misrepresenting HB 6001, sponsored by Rep. Anthony Sabatini. GOA strongly supports HB 6001 because allowing law-abiding, responsible adults to go about armed, whether on a college campus, or anyplace else makes everyone safer.

These BAWN! people are either delusional or ignorant of criminal behavior if they think a law and a sign will stop a prospective murderer from committing murder.

The truth of the matter is no one has anything to fear from those who lawfully carry guns for self-defense.  Rather, concealed carry makes everyone safer because a would-be murderer has no way of knowing if his intended victims are armed and able to stop an attack.

The November 14, 2014 shooting at Florida State University’s Strozier Library, and every other shooting in a gun-free zone, proved this. Nathan Scott, a student working at the library, was shot by a criminal. Mr. Scott also had a Florida Concealed Weapons or Firearms License, but he wasn’t permitted to carry on campus and followed the law — and it cost him his life!

We must fight to end gun-free zones.

Clearly, the words printed in the statute books and college’s student manuals, which stated that the murderer couldn’t carry a gun on campus, didn’t stop him from carrying out his deadly attack. Criminals don’t care if it is illegal to carry on campus, just as the FSU killer didn’t care that attempting to murder innocent people is also illegal.

BAWN! is delusional to believe that their support for the banning of campus carry will prevent crime. Past events have already proven this is a lie. Our students, faculty, visitors and support staff, all deserve the right to be able to defend themselves. An imaginary line delineating campus property — and in-turn, deciding where a law-abiding person can and can’t defend themselves — costs lives. 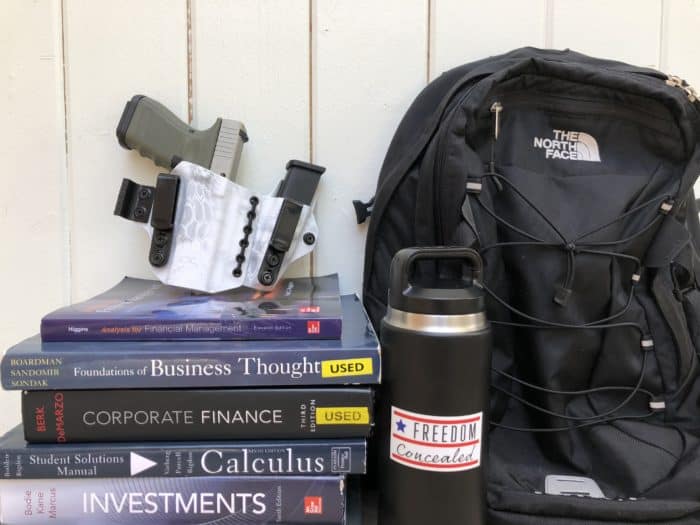 As a Second Amendment Activist, here’s what you can do!

GOA members are fighting to make sure that Rep. Sabatini’s Campus Carry bill, HB 6001, will receive a public hearing in committee and then will advance to the floor for a recorded roll call vote. House Speaker Sprowls has recently assigned HB 6001 to the Criminal Justice & Public Safety Subcommittee thanks to your efforts in messaging him in the past.

GOA is all about the grassroots. That’s why we need you to put the pressure on House Speaker Sprowls and on the Criminal Justice & Public Safety Subcommittee.

Right now, BAWN! is throwing their weight around to pressure Sprowls to use the power of his office to defeat HB 6001. BAWN! wants Sprowls to instruct the Criminal Justice & Public Safety Subcommittee to not even place HB 6001 on the committee’s agenda for a vote. Don’t let them get away with this!

So contact your State Representative. Let them know your thoughts and urge them to cosponsor HB 6001 since it expands our constitutionally-protected rights.

And if you have time, please contact House Speaker Sprowls and the Criminal Justice & Public Safety Subcommittee directly so HB 6001 can be added to the committee’s agenda.