State Senator Gary Farmer (D-District 34) has introduced SB 370, a bill to ban commonly-owned firearms in the state of Florida. 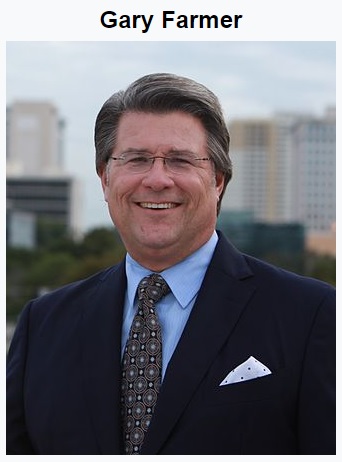 SB 370 is modeled after the Clinton gun and magazine ban, but then adds several additional anti-gun provisions.

Predictably, SB 370 bans the sale of a lengthy list of semi-automatic firearms – guns that are mislabeled as “Assault Weapons.” It also bans the sale of similar firearms that have design features that Sen. Farmer finds objectionable such as pistol grips, threaded barrels, and folding and “telescoping stocks” – as well as, the parts to assemble semi-automatic firearms.

An anti-gun attorney general will surely interpret the ban on the sale of parts to mean that a person could not even keep spare parts on hand to repair a firearm that they already own.

Finally, SB 370 labels magazines which hold more than 10 cartridges as a “Large Capacity Magazine” and bans those as well. 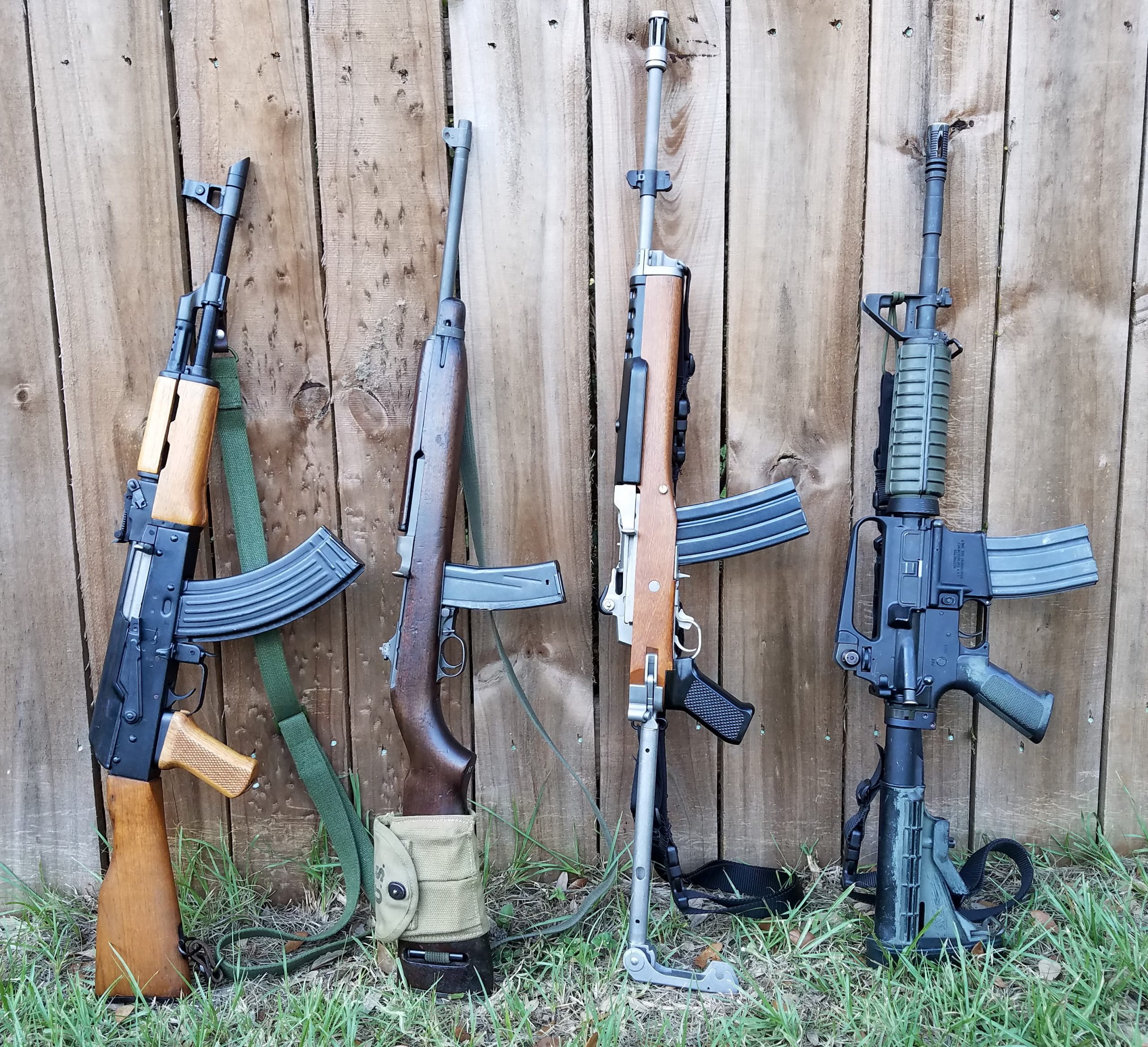 If you already own one of the enumerated firearms that Sen. Farmer will allow you to keep, you will be able to do so, but only if you comply with several conditions.

The gun owner must provide a thumb print as well as other personally identifying information about himself, including detailed information about the firearm(s) and magazine(s).  And SB 370 has very strict rules about when and where someone can possess a so called “assault weapon” or “Large Capacity Magazine.”

In a classic divide and conquer move, Sen. Farmer will allow licensed manufacturers to continue to manufacture so called “assault weapons” and “Large Capacity Magazines” for sale to law enforcement or out of state buyers.

When we see this type of legislation, it always exempts law enforcement. SB 370 is no different.  It appears, that by virtue of their employment, law enforcement officers will be able to purchase weapons that are banned for sale to honest, tax-paying Florida residents.

SB 370 is a wish list of the radical far Left gun banners.

Here’s What You Can Do!

As you may know nothing moves in the Florida Senate unless the Senate President says it moves.  We call that a legislative dictatorship. 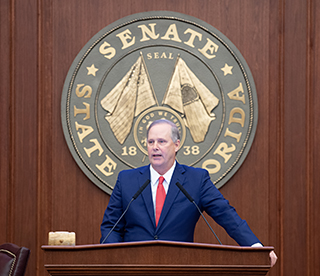 However, when working to stop anti-gun legislation, we can and should use the legislative dictatorship scheme to our advantage.

Please use the form above to email Senate President Wilton Simpson. Demand that he immediately and without delay send SB 370 to the legislative trash can.

Don’t wait, take action now by using the form above.