Fearing Guns Is A Refusal To Take Responsibility For Your Safety

Fearing Guns Is A Refusal To Take Responsibility For Your Safety 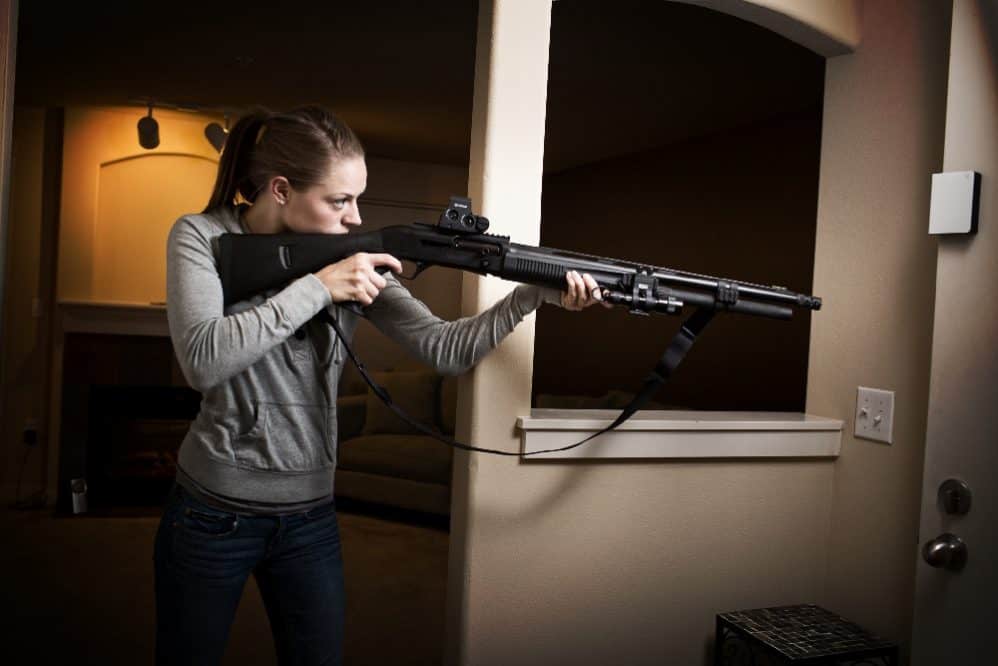 There is a fear that the media doesn’t seem to recognize. It isn’t Islamaphobia. It isn’t homophobia. It isn’t xenophobia. Journalists love to discuss those because they primarily generate negativity towards conservatives and Republicans.

I am talking about an irrational fear of an inanimate object. It is an item that will neither move on its own, nor explode or damage anything by itself. I am talking about firearms. This irrational fear is called hoplophobia. It is not a recognized medical illness. The term was coined by legendary U.S. Marine Lt. Col. Jeff Cooper, a World War II and Korean War combat veteran. He initially described it as “an irrational aversion to weapons.”

The basis of this irrational fear may lie in a fear of responsibility. Many people do not want to accept the fact that they may have to depend on themselves to stay safe in certain situations. They do not want to consider that dialing 911 may not always be a solution. It is much easier to bury their heads in the sand, thinking that things will work out fine and someone else will come to help.

Yet this is not always the case: “As of 2013, the reported national average for police response time was 11 minutes.” Many serious criminal acts could be committed in such ample time.

A Person’s Instinct Towards Fight or Flight

Most of us have heard the term “fight or flight.” This instinct determines what we automatically do when faced with critical decision-making. A situation may force a person to act to prevent injury or death to themselves or loved ones. These reactions are limited.

You may fear responsibility, hide from it, and push it off to someone else. If this describes you, and you find yourself confronted by a violent attacker, you may run or freeze, hoping someone else takes care of the situation. This illustrates man’s “flight” instinct.

You may fear responsibility, but accept it anyway. If this describes you, and you find yourself confronted by violent attacker, you may rise to the occasion and do what is necessary to defend yourself or your loved ones. This is based on man’s “fight” instinct. In accepting responsibility, you may thrive and succeed, or you may flounder and fail. Either way, you made your decision to stand.

Owning and carrying a firearm acknowledges the individual responsibility of protecting one’s self, loved ones, community, or even strangers. This fact in no way guarantees the correct reaction or successful defense during the situation. However, the armed person is at least taking the initial step towards his obligation to do this for himself.